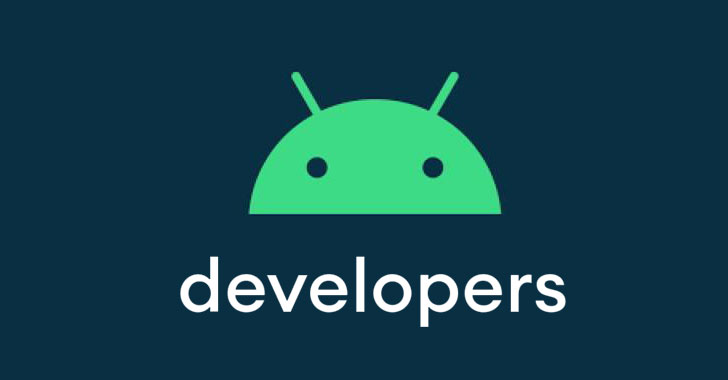 Google on Monday announced new measures for the Play Store, including requiring developer accounts to turn on 2-Step Verification (2SV), provide an address, and verify their contact details later this year.

The new identification and two-factor authentication requirements are a step towards strengthening account security and ensuring a safe and secure app marketplace, Google Play Trust and Safety team said.

As part of the changes, individual users and businesses in possession of Google Play developer accounts will be asked to specify an account type (personal or organization), a contact name, their physical address, as well as verifying the email address and phone number provided during account creation.

All the aforementioned requirements are expected to be expanded to all existing developer account owners later this year.

The development comes as part of the company’s efforts to combat scams and fraudulent developer accounts on the platform that have been sold in the past on underground forums to disguise malware as legitimate apps.