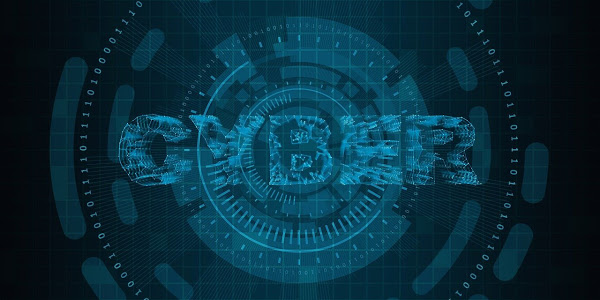 Deputy Secretary of the Security Council of the Russian Federation Oleg Khramov named several countries with which Moscow plans to sign agreements on cooperation in the field of cybersecurity.

Mr. Khramov said that intergovernmental cooperation agreements are ready to be signed with Indonesia, Nicaragua and Uzbekistan. Relevant agreements with Iran and Kyrgyzstan were signed this year.

“About half a dozen draft agreements are at the stage of expert elaboration or domestic approval,” Khramov added.

“Russia is ready to cooperate with all states that share its approaches and aim to jointly counter threats to international information security. But, of course, dialogue with our closest partners in the Collective Security Treaty Organization (CSTO), SCO and BRICS will continue to develop as a priority,” Khramov stressed.

He also noted that cooperation within these associations has a solid legal foundation. Thus, Russia has concluded bilateral agreements with all the BRICS countries. Within the framework of the CSTO, there are specialized agreements on cooperation in a multilateral format.

Khramov stressed that, regarding the Western countries,” the dialogue with our French colleagues is progressing positively.”

In May, the American media reported on the possible connection of hackers who attacked the Colonial Pipeline with Russia. However, the White House did not confirm this information. Deputy Assistant to the US President for National Security Ann Nyberger stressed that it was a group of hackers, not a state, who carried out the attack.

On June 11, White House press secretary Jen Psaki said that the US authorities are ready to discuss at the upcoming US-Russian summit the topic of cybercrimes.

On June 16, Russian President Vladimir Putin and his American counterpart Joe Biden agreed to start consultations on cybersecurity during the summit in Geneva. But after, the Russian Foreign Ministry accused the United States of trying to win back the summit agreements on cybersecurity