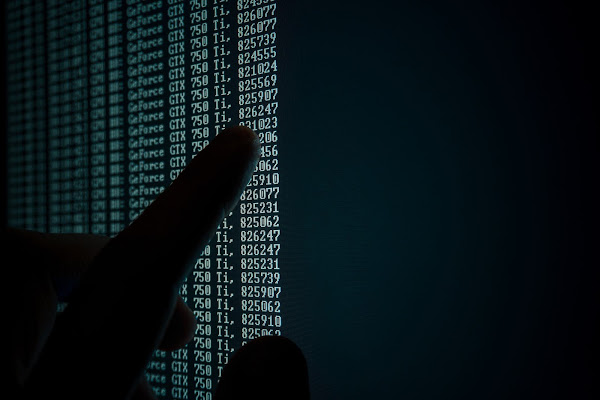 A zero-day vulnerability in a prominent content management solution used by high-profile firms such as Deloitte, Dell, and Microsoft has been found.

Adobe Experience Manager (AEM) is a popular content management system for developing digital customer experiences like websites, mobile apps, and forms. AEM has become the primary Content Management System (CMS) for many high-profile businesses due to its comprehensiveness and ease of use.

The flaw allows hackers to bypass authentication and obtain access to CRX Package Manager, making applications vulnerable to Remote code execution attacks. It affects CR package endpoints and can be fixed by denying public access to the CRX consoles.

Detectify spokesperson stated, “With access to the CRX Package Manager, an attacker could upload a malicious package in Adobe Experience Manager to leverage it to an RCE and gain full control of the application.”

Ai Ho and Bao Bui, members of Detectify Crowdsource, initially detected the vulnerability in an instance of AEM used by Sony Interactive Entertainment’s PlayStation subsidiary in December 2020. Three months later, the AEM CRX bypass was discovered within various Mastercard subdomains. The issues were reported to Sony and Mastercard at the time.

Mastercard, LinkedIn, PlayStation, and McAfee were among the prominent companies affected by the flaw, according to the members of Detectify.

A Detectify spokesperson explained: “The CRX Package Manager is accessed by bypassing authentication in Dispatcher, Adobe Experience Manager’s caching and/or load balancing tool. Dispatcher checks user’s access permissions for a page before delivering the cached page and is an essential part of most – if not all – AEM installations. It can be bypassed by adding a lot of special characters in combination in the request.”

Bao Bui, a security researcher and former CTF player of the Meepwn CTF Team, began hunting bug bounties around a year ago. Ai Ho, a security engineer, and developer, has been involved in the bug bounty industry for two years, developing and releasing his own bug-catching tools on GitHub.

Adobe was notified of the zero-day problem and quickly issued a patch.

On Detectify’s platform, the AEM CRX Bypass zero-day was then implemented as a security test module.
“Since it went live in May 2021, around 30 instances of the AEM CRX Bypass vulnerability have been in customers’ web applications,” added a Detectify spokesperson.

So far, Detectify’s scans for over 80 specific AEM vulnerabilities have produced over 160,000 hits.