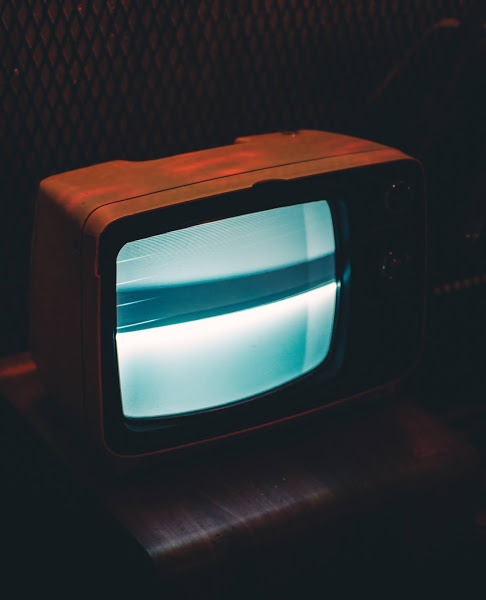 However, this year’s phone-in on Wednesday, which continued for four hours, faced connectivity issues, particularly when the president was answering calls from remote regions.

President Putin responded by saying “Are you joking? Seriously? Turns out we have hackers in Kuzbass.”

Russia’s telecommunications giant Rostelecom has confirmed massive cyberattacks and further informed that the network is adopting advanced countermeasures to prevent such kinds of cyberattacks. While currently it remains unclear as to who led this attack and no further technical details have been shared by the channel.

Putin’s spokesman Dmitry Peskov told the RIA Novosti news agency that “the origin of the attacks was unclear”.

In June 2021, the world witnessed an important summit between Putin and US president Joe Biden wherein cybersecurity was one of the main topics on the agenda.

Furthermore,  in April 2021, Biden’s administration slapped sanctions on the Russian government over the SolarWinds cyberattack that targeted several US federal organizations and more than 100 US private companies.