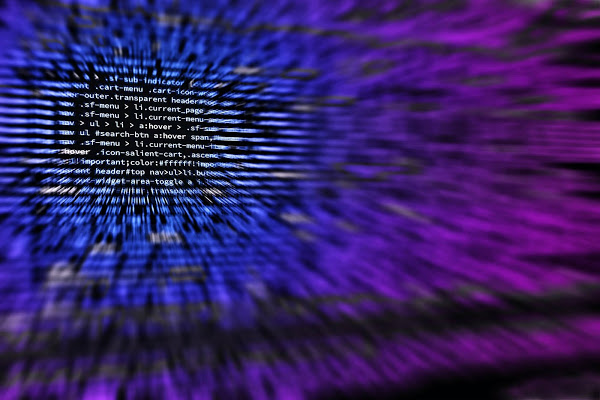 One of the UK’s leading cyber officials has cautioned of a rising threat to Ireland’s cross-border telecoms, energy, and transportation infrastructure while praising the UK’s continued close cooperation

Lindy Cameron, CEO of the National Cyber Security Centre (NCSC), mentioned that the two countries had “shared cyber interests” and a strong bilateral partnership while speaking remotely at an Institute of International and European Affairs (IIEA) event in Dublin.

This will become increasingly crucial, as per given the potential of increased cyber-threats affecting both Northern Ireland and its southern neighbor.

“Energy security for Northern Ireland is based on gas pipelines and electrical interconnectors to both Great Britain and across the border, including the Single Electricity Market. The energy sector is dependent on operational technology — connected systems that monitor and control automated industrial processes — to function effectively and efficiently,” Cameron explained.

Cameron noted that it is a real possibility that this reliance on operational technology and the interconnected nature of the energy supply network on the island of Ireland combines to create a potential target for cyber-attacks.

Other probable concerns include a ransomware attack on the rail link between Belfast and Dublin, collectively operated by Northern Ireland Railways and Irish Rail, she noted.

Cameron cautioned state actors are a constant concern that might exhibit themselves in the telecoms industry – where targets could be compromised to facilitate spying in other sectors as well as sources of consumer and communications data in and of themselves.

She further added, “Some managed service providers that operate in Northern Ireland provide services both sides of the border. It is, therefore, a realistic possibility that a cyber-attack on a telecoms provider could impact services to both of our countries.”

“The governments of both UK and Ireland have been clear that they will not tolerate malicious cyber activity, and we have and will publicly call out state-level attacks.”

These dangers are no longer theoretical: in May, the Irish Health Service was targeted by a very destructive ransomware attack, which Cameron claimed put patients’ lives in jeopardy.

Following the incident, the NCSC collaborated closely with its Irish partners, however, the threat actors themselves handed over the decryption key after a few days as a “public relations move”.