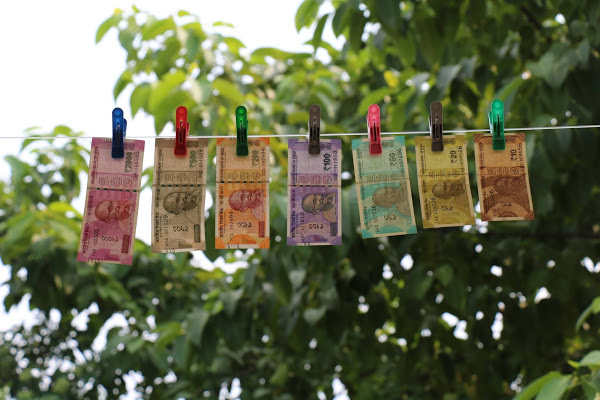 The second wave of deadly COVID-19 has left many countries’ economies in ruins, especially developing countries are undergoing a tough phase. In India, the second wave ruined free economic activities. It’s only now that the country is experiencing slight relief in the number of coronavirus cases. Although a third wave is predicted by the experts, the economy seems to be getting back on track, relatively.

The governor of the Indian National Bank, Reserve Bank of India (RBI), Shaktikanta Das has reported that the pandemic’s impact on the overall asset quality has been less than what was expected but rising data breaches and cyber-attacks pose considerable risks for the recovering economy, along with global commodity prices.

“The recovery that had commenced in the second half of 2020-21 was dented in April-May 2021, but with the wave of infections abating as rapidly as it had set in, economic activity has started to look up in late May and early June,” he said in the bi-annual Financial Stability Report of the RBI.

Further, he added that “stepped-up pace and scale of vaccination” is helping citizens and moderately releasing restrictions on the regional and local area, but they should be cautious while doing so.

In this regard, the Indian Computer Security Incident Response Team for the Financial Sector (CSIRT-Fin) under the Indian Computer Emergency Response Team (CERTIn) has published several early warning reports on cyber threats. According to the Intelligence, the alert has issued so that the organizations will be able to mitigate their key infrastructure from cyber attacks.