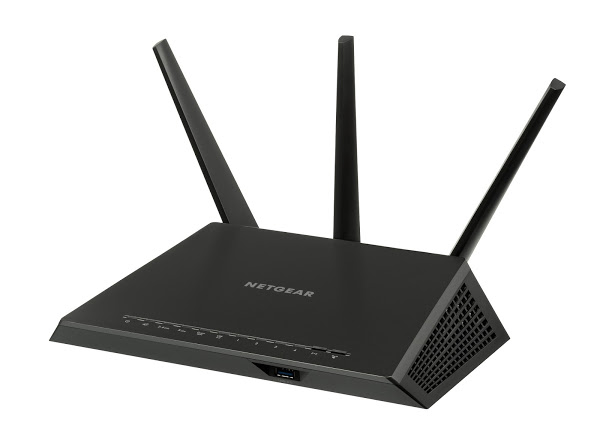 Increasing safety measures led attackers to explore different ways to breach systems. The increasing number of firewall and ransomware attacks employing VPN devices and other websites are instances of attacks initiated externally and underneath the operating system layer. As these sorts of attacks are becoming more widespread, consumers must also aim to maintain single-use software, running their hardware, such as routers.

In Netgear routers, Microsoft has revealed several vulnerabilities that might lead to data disclosure and complete system compromise. Whereas on June 30, 2021, Jonathan Bar Or, a member of Microsoft’s 365 Defender Research Team revealed, that the vulnerabilities that have been patched before public release.

“We discovered the vulnerabilities while researching device fingerprinting in the new device discovery capabilities in Microsoft Defender for Endpoint. We noticed a very odd behavior: a device owned by non-IT personnel was trying to access a NETGEAR DGN-2200v1 router’s management port. The communication was flagged as anomalous by machine learning models, but the communication itself was TLS-encrypted and private to protect customer privacy, so we decided to focus on the router and investigate whether it exhibited security weaknesses that can be exploited in a possible attack scenario,” told Microsoft.

Three HTTPd authentication issues have been identified upon further research on the router firmware. The first one enabled the team to visit any website on a device, including those that need to be authenticated, such as router administration pages, by inserting GET variables to substrate requests, which allows full bypass authentication. The second security flaw allowed side-channel attacks. If used, attackers may obtain stored credentials. Lastly, the third vulnerability used the former authentication bypass bug, which could decode and remotely retrieve the router’s restore configuration file encoded using the “NtgrBak,” constant key which allows attackers to decrypt and gain stored data.

The Microsoft Security Vulnerability Research (MSVR) initiative made Netgear knowledgeable of security concerns discreetly. Netgear has patched the firmware vulnerabilities by issuing a security alert exposing the safety deficiencies in December. The bugs were assigned as PSV-2020-0363, PSV-2020-0364, and PSV-2020-0365, and CVSS gravity ratings from 7.1 to 9.4 were issued.

Furthermore, Netgear notifies that its customers must use Netgear Support, type in its model number into a search box, and get the latest firmware version, to install the latest firmware accessible to their routers. Updates can also be accessed using Netgear applications.