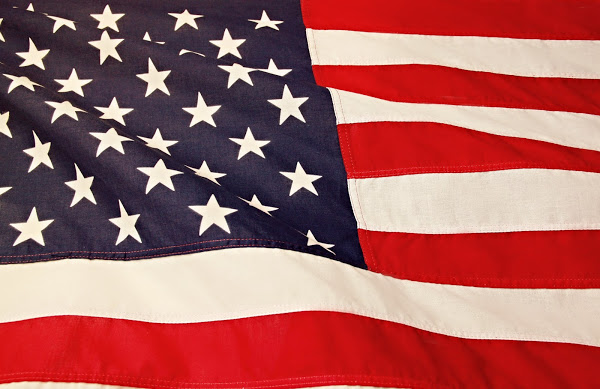 The index uses 82 questions prepared by a team of experts to rate countries. Members of the ITU are asked to select individuals to take part in the procedure and the organization performs desk research on nations that refuse to participate. The members of the ITU are then ranked on a scale of one to one hundred.

In essence, the higher the rank, the more dedicated the country is to cybersecurity defense. However, it’s a measure of a country’s computer security.
The report commences with a piece of positive news: the 2020 index’s median score is 9.5 percent higher than the 2018 edition.

Smaller countries fared well, and there were some notable improvements.
Estonia, for instance, came in third place. South Korea, Singapore, and Spain tied for fourth place, while Russia, the United Arab Emirates, and Malaysia shared for fifth. Lithuania, Japan, Canada, France, and India made it to the top ten.
India moved from 47th to tenth place.

Another promising result from the Index is that many nations that have established a national computer incident response team (CIRT) have increased by 11% during 2018, implying that nearly half of ITU members now have CIRT or CERT.

Thirty-eight nations received a score of 90% or above.
Individual training programs are also required in several areas, according to the Index.

Despite a predicted global shortfall of half a million cybersecurity specialists by 2021, the report claims that nations are failing to establish sector-specific training. Over half of those surveyed do not have programs customized to specific sectors or professions, such as law enforcement, legal actors, SMEs, private firms, or government employees.

Indices ranking national cybersecurity are like buses: none for a long time, then two at once — the International Institute for Strategic Studies, a British think tank, presented its own assessment earlier this week, concluding that the United States is the sole cyber superpower.