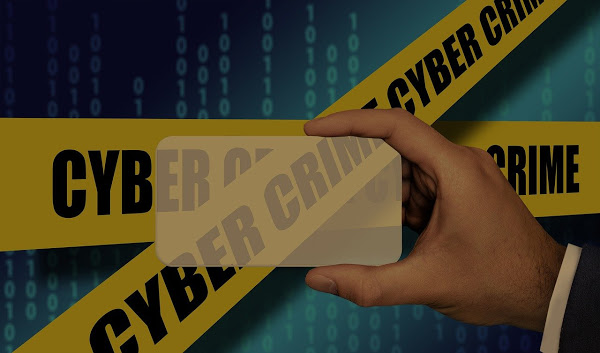 Kaspersky said that the most professional, most aggressive espionage attacks are carried out by those who speak English, Russian and Chinese.

As for the most professional cybercrime groups, they almost all speak Russian, “because the best programmers in the world also speak Russian,” he noted, explaining the difference between cybercrime and cyber espionage, that is, hackers who work for the state.

“The Soviet, Russian education system produces the most intelligent programmers in large numbers. The most malicious cybercriminals graduated from the same universities as the most professional programmers who work as white hat hackers,” Kaspersky said.

“There were criminal groups in the United States, in other countries, but they were almost liquidated. This is explained very simply. Where is the most money? In the USA. Who are the American criminals attacking? Their own. And they are immediately taken on their own territory. Who are the Russian-speaking groups attacking? Again, America. All. It’s just the economy,” Kaspersky said.

According to Mr. Kaspersky, that is why it is completely ineffective to fight cybercrime by the forces of disunited cyber police units.

“Cybercriminals commit crimes on the Web, where there are no borders. Police units act only in their own territory,” Kaspersky added.

He believes that cooperation at the international level is needed, which is currently working very poorly to solve this problem.

Kaspersky recalled that cooperation between different countries on cybersecurity issues has been built for several years, its peak occurred in 2015-2016. Then there was a fairly successful joint police operation of Russia, the U.S. and some European countries against the high-profile international cyber gang Carbanak.