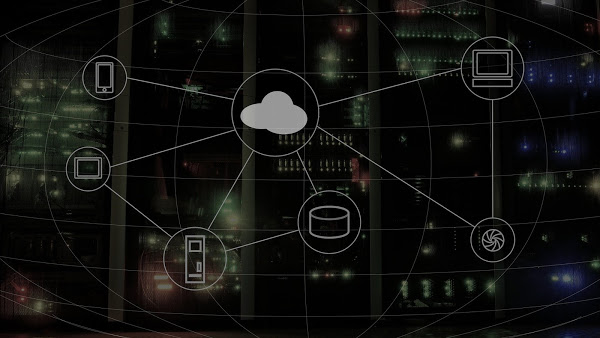 The key method used to strengthen cloud computing security is cryptography. By encrypting the saved or sent data, this mathematical technique protects it, so that only the intended recipient can understand it. Although various encryption techniques exist, though none are properly secured and new technologies are still being sought so that the increasing risks to privacy and security in data are countered.

With all that in mind, the most important question that arises is “How the two-step cryptography technique works?”

A group of researchers from Indian and Yemen described the revolutionary two-step cryptographic method – the first to combine genetic technologies with mathematical techniques. This explanatory study by the researchers is published in the International Journal of Intelligent Networks in KeAi.
As per the writers of the report, a highly secure and flexible encrypted environment can be created which could trigger a paradigm shift in data secrecy.

The paper’s corresponding author, Fursan Thabit of Swami Raman and Teerth Marathwada University in India, explains: “Some existing famous ciphers use the Feistel structure for encryption and decryption. Others use the Network SP (Substitution-Permutation). The first level of our encryption uses a logical-mathematical function inspired by a combination of the two. Not only does it improve the complexity of the encryption, but it also increases energy efficiency by reducing the number of encryption rounds required.”

The second encryption layer by the researcher is influenced by genetic technological structures based on the Central Dogma of Molecular Biology (CDMB). It models the actual genetic code operations (binary to DNA base translations), transcription (DNA to mRNA regeneration), and translation (regeneration from mRNA to protein).

They are the first to integrate the concepts of DNA, RNA, and genetic engineering for cryptographic matters and the first to merge the genetic encrypting process with mathematics to create a complex key.

By evaluating the encrypting time, decryption time, output, and length of the ciphertexts produced, the researchers have assessed their novel algorithm robustness. They observed that their suggested algorithm has great safety strength and is extremely versatile compared with several other genetic encryption approaches and existing symmetric key encryption techniques. It takes less time than most other procedures as well.

However, the algorithm’s obvious structure – two layers of encryption that only incorporates four coding rounds – reduces the complexity of computing and processing strength.

Thabit explains: “That clear structure means each round requires only simple math and a genetics simulation process.”