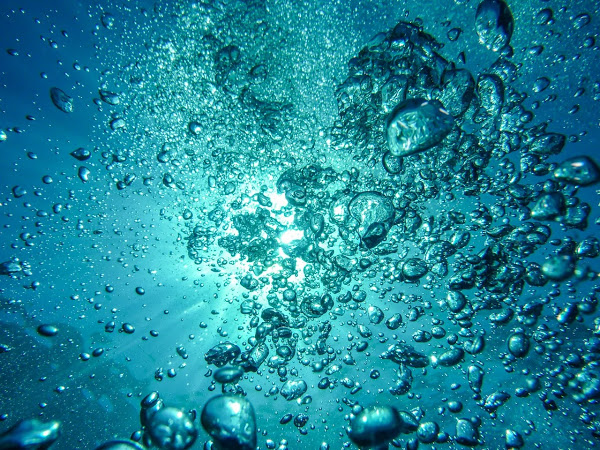 On May 24th, WSSC Water witnessed a ransomware attack that incapacitated a portion of its network. WSSC Water has been successful in removing malware after few hours of the incident, according to the reports. Yet, the malicious actors got access to the internal system that operates non-essential business systems. However, the quality of the water is fully operational and safe, there is nothing harmful that the agency found in the water during the investigation.

The agency provides water facilities in many cities, including safe drinking water and wastewater treatment. Fortunately, the attack couldn’t influence the water quality as the design is such that the systems that operate WSSC Water’s filtration and wastewater treatment plants are separate, and are not connected to the Internet. Nonetheless, the investigation is going on.

The agency further added that cybersecurity intelligence and prompt action by WSSC Water’s IT department have helped in mitigating this cyberattack. The agency clarified their stance and said that they have never supported paying a ransom and won’t be doing it either, as it means extending support to the hackers behind the cyberattack.

WSSC Water Police and Homeland Security Director David McDonough announced that “WSSC Water continues to produce and deliver safe, clean water to 1.8 million customers in Montgomery and Prince George’s counties and at no time was the quality or reliability of our drinking water in jeopardy.”

The water agency has successfully re-installed its stolen files from backups. Agency personnel said, “These attacks have become more common, especially in recent weeks, and WSSC Water has prepared for this type of event”.

As of now, WSSC Water is regularly testing its security protocols. It will continue the investigation into the incident and will take appropriate measures to detect threats and protect its system and data. Furthermore, the water agency has notified the FBI, Maryland Attorney General, and state and local homeland security officials and will cooperate with any form of investigation.