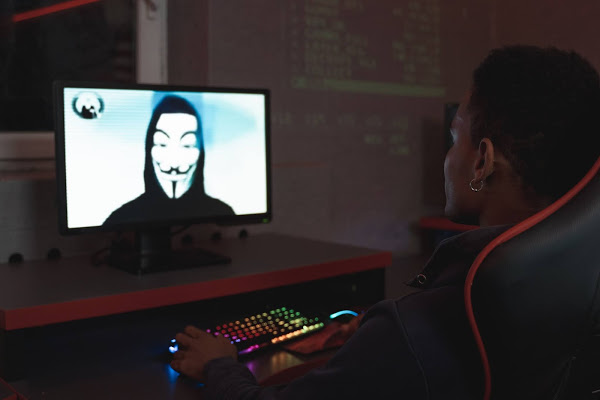 On Monday, U.S. information technology organization ‘Kaseya’ has reported a new ransomware attack that has targeted 800 to 1,500 businesses around the world. Florida-based company’s CEO, Fred Voccola told the media that as of now, it is difficult to gauge the impact of the ransomware attack because those who have been targeted were mainly customers of Kaseya’s customers.

Reportedly, hackers got their way into the internal files of the system that gave them command over the system. It allowed them to successfully disable hundreds of businesses on all five continents. However, those who have been targeted were not necessarily affected adversely, it included dentists’ offices or accountants. While, in some countries, disruption has been felt more severely such as in Sweden, where hundreds of supermarkets had to shut since their cash registers were inoperative, and in New Zealand schools and kindergartens ran offline.

The group of hackers who asserted liability for the breach is asking $70 million ransom for restoring all the businesses’ data that has been stolen.

Alongside, the group has also shown readiness in person-to-person conversations with a cybersecurity expert and with Reuters.
“We are always ready to negotiate,” a representative of the hackers told Reuters earlier Monday. The spokesperson, who had dialogue via a chat interface on the hackers’ website, has not disclosed their names.

When Voccola was asked about this negotiation he directly refused to say anything.
“I can’t comment ‘yes,’ ‘no,’ or ‘maybe’,” he said when asked whether his company would talk to or pay the hackers. “No comment on anything to do with negotiating with terrorists in any way.”

Kaseya Limited is an American software company that provides software for managing networks, systems, and information technology infrastructure. It also offers software tools to IT companies and its network monitor is used for observing the performance and various types of network assets like switches, Firewalls, routers, etc.