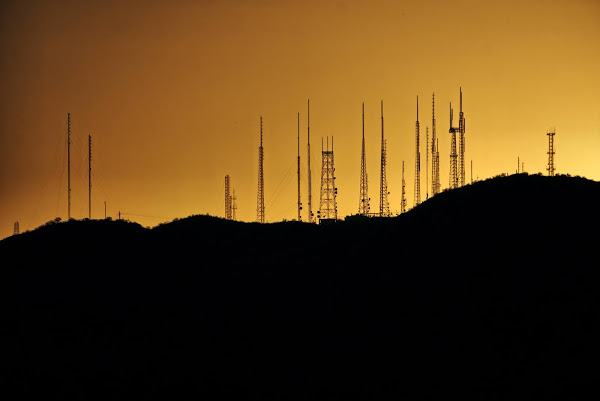 China launched a destructive “cyber attack” on Nepal Telecom which resulted in Chinese hackers stealing the phone numbers of all Nepali users.

The hackers used 41 Tactics of Advanced Persistent Threat (APT) and 71 Tactics of Advanced Persistent Threat (APT) and backdoor weaponry, according to technical specialists.
APT 41 and APT 71 have been spotted stealing CDR data from telecom systems. It was also discovered that the stolen data from the telecom server was being sold on the dark web. The telco’s CDR call data record was put for selling on June 29.

Several local news sources reported that Nepal Telecom has shut down its server to handle the growing threat.
NTC spokesman Rajesh Joshi stated, “We have not deciphered the identity of the hackers. We switched off the server to save our data after we received information of a possible interference into our server.”

In response to media outlets, he stated: “Hackers might have breached into a dated server of CDMA. The company’s team of expert technicians are looking into the matter to trace the culprits. Our main server is protected by a highly secure firewall and remains safe.”

According to NepaliTelecom.com, China has frequently well-guarded the firm on a governmental level, encouraging them to initiate attacks on international companies over time. This led to the supposition that the Chinese were behind the attack on NTC.

The famed hacker, Tag-22has hacked and even sold telecom-related data from nations like Taiwan and the Philippines.

According to the report, China has earned the wrath of other nations on several occasions for allegedly promoting state-level breaches, which it has emphatically denied. There is no confirmation that the Chinese group was behind the group at this time, but the leads point in that direction.

By hacking into telecom, a vast segment of consumer data becomes exposed to malicious use. In order to secure user data in the future, NTC will have to be more cautious in the coming days.