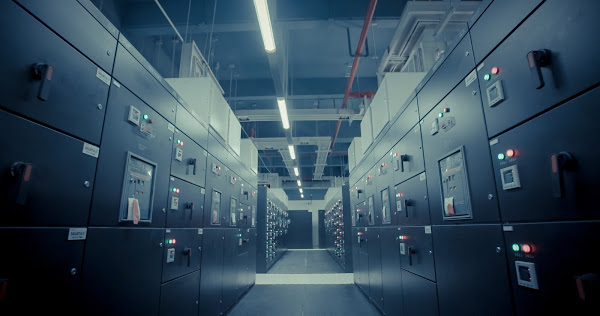 The Security Service of Ukraine (SBU), Ukraine’s top law enforcement agency, reported last week that it had discovered a large-scale electricity theft in Vinnytsia, in west-central Ukraine. The stolen power was used to mint digital currency in the country’s largest illegal crypto farm discovered to date, according to officials. Residents of Vinnytsia and Kyiv established the mining facility in a former warehouse of JSC Vinnytsiaoblenerho, according to a press release on the agency’s website. Using electrical metres that did not indicate the true energy consumption, they were able to hide the theft from the distribution firm.

Law enforcement seized around 5,000 items of mining hardware, including 3,800 gaming consoles, over 500 video cards, and 50 processors, during searches at the crypto farm and its owners’ homes. Agents seized electricity consumption records, as well as notebooks, phones, and flash drives, according to the announcement.

Under the direction of Ukraine’s Prosecutor General’s Office, the SBU Department for Counterintelligence Protection of State Economic Interests, in collaboration with the regional SBU Office in Vinnytsia and the Main National Police Investigation Department, conducted the operation.

According to preliminary estimates published by Ukrainian officials, the illegal mining activity is responsible for electrical losses in the range of 5 to 7 million hryvnia, or $183,000 to $256,000 at the time of writing. Officials added that the heavy usage could have caused power surges and disruptions in the neighboring communities. For unauthorized usage of electricity, the SBU has filed a criminal complaint. Investigators are now seeking to figure out who is behind the illegal crypto mining and if any JSC Vinnytsiaoblenerho employees are involved as well.

The report from Vinnytsia follows the closure of an illegal mining farm in Chernihiv Oblast by Ukrainian law enforcement last week. The facility was run off of stolen electricity from the local power grid. Authorities confiscated 150 mining equipment that had burned electricity worth $110,000 during a raid on rented facilities. In early June, the SBU discovered a crypto farm in Dnipropetrovsk Oblast with 350 mining rigs that were illegally linked to the power system and had consumed over $70,000 in electricity.

Last year, Ukraine was ranked first in the world in Chainalysis’ Global Crypto Adoption Index. The Eastern European country is attempting to lead the region with crypto-friendly efforts such as the introduction of a bill to determine the legal status of crypto assets in the country, as well as guidelines for their circulation and issuance.