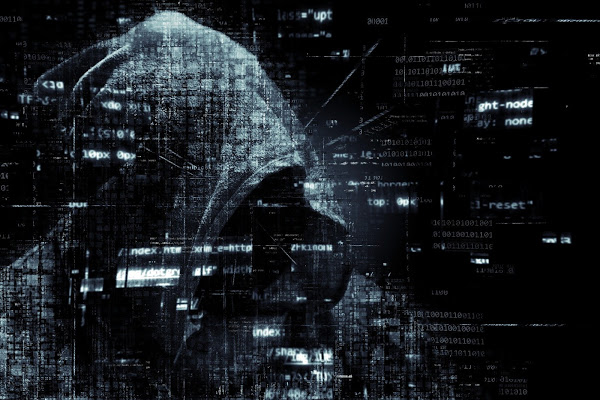 According to a report released on Tuesday by the international Financial Stability Board (FSB), criminals targeted security flaws at financial services organizations as their employees switched to working from home. The Financial Stability Board (FSB) was established after the G20 London meeting in April 2009 to offer non-binding recommendations on the global financial system and to coordinate financial policies for the G20 group of nations.

“Working from home (WFH) arrangements propelled the adoption of new technologies and accelerated digitalization in financial services,” the report states. Phishing, spyware, and ransomware were used to target workers at home. Between February 2020 and April 2021, the number of crimes increased from less than 5000 per week to more than 200,000 per week.

On July 8, 2021, the Cyber Security Agency of Singapore (CSA) released data suggesting that cybercrime accounted for 43% of all crime in the city-state in 2020. “Although the number of phishing incidents remained stable and website defacements declined slightly, malicious cyber activities remain a concern amid a rapidly evolving global cyber landscape and increased digitalization brought about by the COVID-19 pandemic,” said the agency.

Ransomware attacks increased by 154% from 35 in 2019 to 89 in 2020, ranging from “indiscriminate, opportunistic attacks” to “Big Game Hunting,” according to the CSA. They also used leak and shame techniques, as well as RaaS (Ransomware-as-a-Service) models. Between 2019 and 2020, the number of hostile command-and-control servers increased by 94%, with Emotet and Cobalt Strike malware accounting for one-third of the total.

As IT departments tried to secure remote workers, increased dependence on virtual private networks and unsecured WiFi access points “posed new types of hurdles in terms of patching and other cyber security issues,” according to the FSB assessment. External providers, according to the research, also built cracks for hackers to exploit. According to the report, “While outsourcing to third-party providers, such as cloud services, seems to have enhanced operational resilience at financial institutions, increased reliance on such services may give rise to new challenges and vulnerabilities.”

Working from home isn’t going away any time soon. According to Gartner, nearly half of knowledge employees will be working remotely by 2022. Even Apple’s retail team follows a hybrid work schedule. Institutions’ cyber risk management systems, incident reporting, response and recovery efforts, and how they manage cloud and other third-party services should all be adjusted properly, according to the FSB.