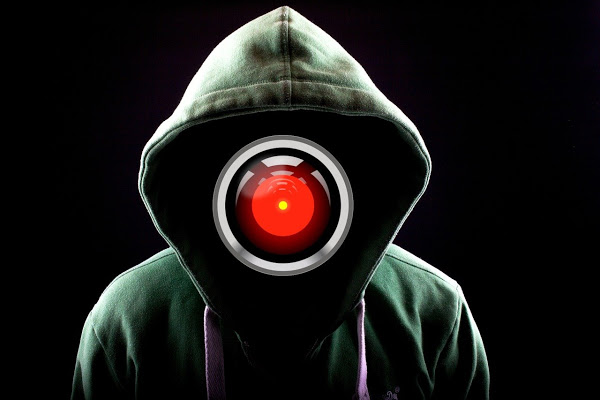 Press secretary of the President of the Russian Federation Dmitry Peskov said that the Kremlin does not have information whether the disappearance of the hacker group REvil from the darknet is linked to Russia-US cybersecurity contacts.

“I can’t answer your question, because I don’t have such information. I do not know which group, where it disappeared from,” Peskov said.

Peskov stressed that Russia considers any manifestations of cybercrime unacceptable. “We believe that they should be punished. Internationally, we believe that we should all cooperate. In this case, Russia and the United States should cooperate to prevent such manifestations. And as for the details about this group, unfortunately, I do not have such information,” he added.

At the same time, the Kremlin representative recalled that Russia and the United States have begun the process of bilateral consultations on combating cybercrime. However, Peskov stressed that he does not have any information about whether any specific measures have been taken against ransomware hackers.

Earlier, Bloomberg reported that sites on the darknet allegedly belonging to hacker group REvil were down. So, when trying to visit the site where members of the group usually post their statements, a notification appears that this page has not been found. Bloomberg emphasizes that the situation is similar with other resources associated with hackers from REvil.

The agency recalls that the list of REvil victims includes many major corporations. For example, Aseg, Apple and Lenovo, from which hackers demanded $50 million for stolen information. In May, the world’s largest meat producer, JBS, was subjected to a cyberattack and paid a ransom of $11 million in bitcoins.