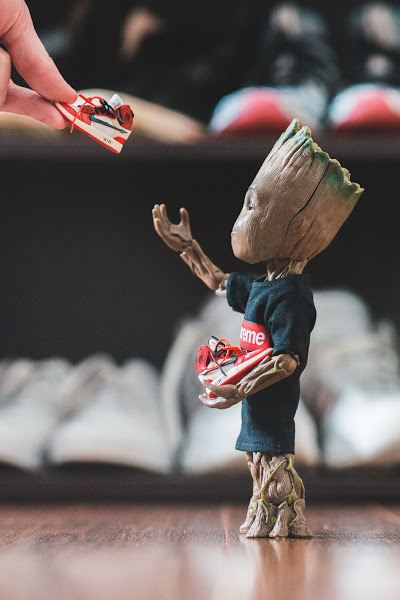 Marvel’s Black Widow film has finally been released in theatres and online streaming platforms after being delayed for over a year due to the COVID-19 epidemic. Unfortunately, Marvel Universe fans aren’t the only ones who are enthusiastic, as the launch of the Black Widow film has sparked the interest of several fraudsters and hackers.

According to research conducted by cybersecurity firm Kaspersky, threat actors have been unlawfully monetizing interest in the upcoming film for months.

Kaspersky warns of Black Widow movie-themed malware:
The film was released on July 9th in the United Kingdom, however, it’s yet to be aired in many other countries. Researchers have discovered malware downloads posing as the new Black Widow film that is already spreading on the internet.

Several Black Widow-themed phishing sites are running, according to the company, with the motives of obtaining user credentials. One of the websites examined by researchers promised viewers an early screening of the film in exchange for registering on the site.
Users were requested to provide their banking card information during the registration procedure to validate their residency region. However, they later discovered that money had been deducted from their account and they still didn’t get access to the movie.

According to Kaspersky experts, there has been an increase in attempts to infect users who are keenly awaiting the new film’s release.
They first saw the rise in infection attempts following the film’s formal announcement in May 2020, then again around its original November 2020 release date, and finally in May 2021.

Since the movie’s release date was pushed back to July 2021, hackers have tried to take advantage of the misunderstanding by infecting 13 percent of streaming services and even launching the movie’s downloadable files.

Kaspersky security expert Anton V. Ivanov wrote, “Right now, we have observed intensified scamming activities around Black Widow, the release of which, fans all over the world have been eagerly anticipating for a long time. In their excitement to watch the long-awaited movie, viewers have become inattentive to the sources they use, and this is exactly what fraudsters benefit from.”

Scammers are not only utilizing phishing websites to deceive innocent users, but they are also redirecting executable files disguised as movie downloads. To remain safe, avoid files that have a . EXE or .MSI extension, because movie files generally have .MP4, .AVI, .MOV, .WMV, or .M4P extensions.

Furthermore, pay special attention to the website URL you visit in order to see or download the film. Scammers frequently make minor modifications to the domain or movie name, so double-check the address to rule out any bad activity.

Finally, use anti-malware software that has a phishing site detection capability.