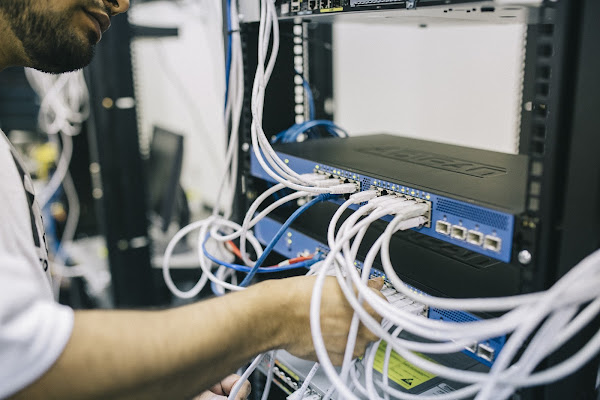 Juniper Networks, Inc. is a multinational technology company based in Sunnyvale, California. Routers, switches, network management software, network security solutions, and software-defined networking technology are among the networking products developed and sold by the company. Pradeep Sindhu started the company in 1996, with Scott Kriens serving as the original CEO until September 2008. Juniper Networks began by specializing in core routers, which are used by internet service providers (ISPs) to execute IP address lookups and route internet traffic.

SBR Carrier versions 8.4.1, 8.5.0, and 8.6.0 that use the extensible authentication protocol are affected by the bug (CVE-2021-0276). It was on Wednesday, Juniper released a patch. On the CVSS vulnerability-severity rating scale, it gets a 9.8 out of 10. According to Juniper’s advisory, it’s a stack-based buffer-overflow vulnerability that an attacker can exploit by sending specially designed packets to the platform, causing the RADIUS daemon to crash. This can cause RCE as well as denial-of-service (DoS), which prevents phone subscribers from having a network connection.

The problem occurs when the Layer 2 Control Protocol Daemon (l2cpd) processes specially designed LLDP frames (l2cpd). On a local area network (usually over wired Ethernet), network devices utilize LLDP to advertise their identification, capabilities, and neighbors. “Continued receipt and processing of these frames, sent from the local broadcast domain, will repeatedly crash the l2cpd process and sustain the DoS condition,” Juniper said in its advisory, issued on Thursday.