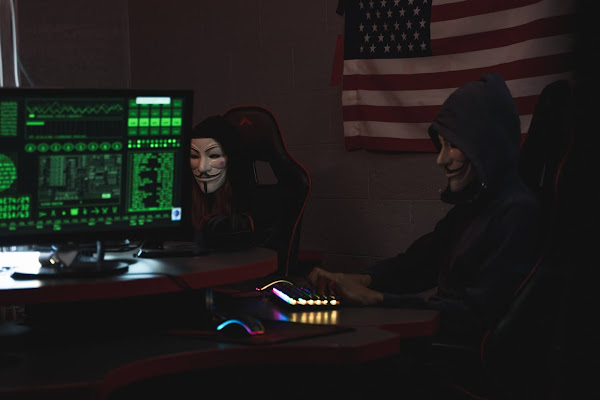 Threat actors are targeting people who died in the June 24 collapse of Champlain Towers South in Surfside by ransacking their bank accounts and opening a credit card in their names.

“It’s terrible. I can’t wait to put a face to these deeds right now, and I think all of South Florida is eager to see who would do something like this – what kind of person would do something like this. But I’m looking forward to our police department apprehending them, and they are out there looking. I wouldn’t want to be that person right now,” Surfside Mayor Charles Burkett told 10 News.

The account of Antonio Lozano, 83, and his wife Gladys, 79, married nearly 59 years and found in their bed together, was compromised by a hacker the day of their funeral, their son Sergio Lozano told WSVN News. The hackers filled out a change of address form and opened up fraudulent credit cards and bank accounts for his parents’ account, then withdrew money via Zelle.

Authorities aren’t revealing details about how many of the victims have already been targeted but are urging family members of victims to check both recent credit history and contact the Social Security office. The death toll from the tragic condo collapse is currently hovering around 100.

‘It’s the revictimization of the victims that we’re sort of starting to experience right now with these hackers. They’ve seen the names in the paper, they’re going right to that and we’ve had to have discussions with the families and listen to them telling us the stories about all of a sudden credit cards appearing in their names and things being purchased in their name, so we’ve told ‘em, you’ve got to immediately shut down your credit,” Burkett added.