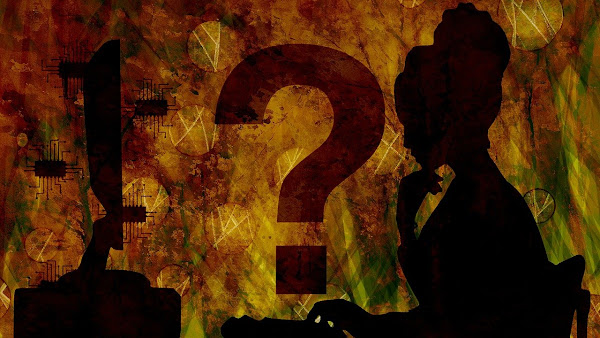 Experts warn that scammers have begun to hack the accounts of citizens on the site of state services and using them to take loans and microloans.

“This is already a serious problem, and in the near future, it will only get worse. Hacking an account, password matching or data leakage can lead to an attacker gaining access to an account on the Public Services Portal and, of course, trying to monetize this access,” said Vladimir Ulyanov, head of the Zecurion analytical center.

According to the expert, it is possible to increase the level of protection by enabling two-factor authentication of logging into the personal account, as well as setting your own complex password. However, it will not help to be completely safe from fraudsters.

Anatoly Lebedev, Deputy Head of the Department of Information Security at Bauman Moscow State Technical University, also warned about the high risk of fraudulent actions with loans and microloans, which were taken through a profile on the Public Services Portal. Mr. Lebedev also noted that online services today, although convenient, are not safe.

Dmitry Morozov, Development Director of 3DiVi Inc, said that he was not aware of the facts of hacking profiles on the Public Services Portal, but allowed such a possibility. He hopes that biometrics, such as FaceID or retinal scans, can improve account security.

Messages about the hacking of personal accounts in public services began to appear on social networks in July. Users reported that the criminals changed the phone number linked to Public Services Portal, e-mail and sent applications for loans and microloans on behalf of the user.

Earlier E Hacking News reported that details of passport, social security number and employment data of 2.24 million Russian citizens from the Public Services Portal were publicly available. The error occurred due to the illiteracy of developers and inaccuracies in the legislation.