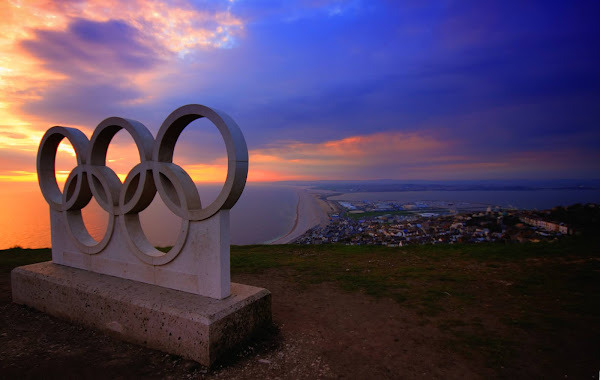 Malicious malware and websites have targeted both event organizers and regular spectators as the Tokyo Olympics’ opening ceremony approaches.

According to Tokyo-based Mitsui Bussan Secure Directions, this malware was published to the VirusTotal malware-scanning site on 20 July and has been identified by numerous antivirus software companies throughout the world.

A fraudulent PDF file masquerades as a Japanese-language document on cyberattacks associated with the Olympics. When users open it, malware enters their computer and deletes the documents. The dubious PDF was allegedly sent to Japanese event officials by hackers in an effort to erase important Olympics-related data.

TXT, LOG, and CSV files, which can occasionally hold logs, databases, or password information, are targeted for deleting alongside Microsoft Office files. Furthermore, the wiper targets files generated using the Ichitaro Japanese word processor, leading the MBSD team to assume that the wiper was designed particularly for PCs in Japan, where the Ichitaro program is often installed.

Yoshikawa added, “This is the type of attack we should be most concerned about for the Tokyo Olympics, and we need to continue keeping a close eye on this.”

Fraud streaming sites have also become a major source of concern for the Games, especially now that COVID-19 concerns have virtually prohibited viewers.
The websites, which appeared when users searched for Olympic-related phrases on search engines like Google, require users to accept browser alerts so that malicious advertising can be shown. Numerous sites of this sort have previously been discovered by Trend Micro.

In Japan, Olympic content is provided for free of cost on two official streaming service platforms: one operated by state broadcaster NHK, and the other named TVer, which is managed by commercial broadcasters.
In the country, other streamers are not permitted.

Trend Micro advises that clicking those links might expose the user to assault, advising viewers to watch the Olympics on officially recognized sites.
Fake Olympics websites featuring important keywords like “Tokyo” or “2020” in their domain names are another concern. In a probable phishing attack, the login information of ticket purchasers and volunteers was also exposed online. Organizers are advising prudence in the wake of such dangers.