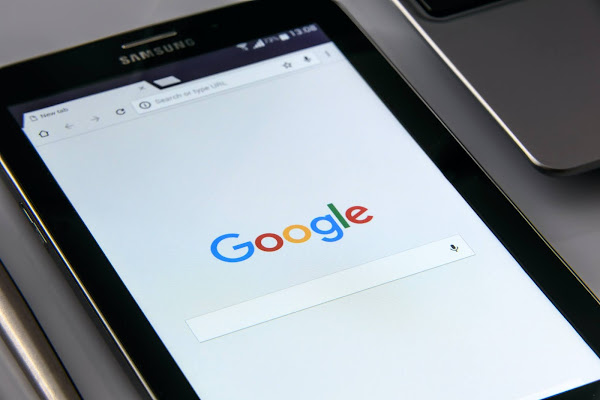 Google is all set to remove ‘Super Dating’ applications from the Play Store in order to make the Android app download market a safer place. From September 1, Sugar Dating” apps will no longer be available on play store, according to the company.

Google is targeting applications that promote financial indemnity in relationships as there is a slew of “Sugar Daddy” type dating apps available. Google’s “inappropriate content policy” has been modified and additional limits will be imposed on sexual content, especially forbidding compensated sexual relationships,” (i.e., sugar dating).

A relationship in which a male provides money or possessions to someone younger than him in exchange for favors is referred to as a “Sugar Daddy” relationship. Previously, this didn’t appear to be an issue for Google, but many platforms are rapidly attempting to establish an atmosphere that is more in touch with today’s awareness culture.

But, considering that certain traditional dating apps and social networks are also utilized for paid relationships, the question is how big of an impact it will have on them. Eventually, this update is primarily intended to safeguard young people from privacy and safety concerns while using applications.

Google is taking these steps at a time when Trump’s Fosta-Sesta law from 2018 is being increasingly utilized to target sites that encourage prostitution and online sex work.
This legislation makes it simpler to penalize websites that aid in sex trafficking. Operators of sites that allow sex workers to communicate with clients, for example, may face a 25-year jail sentence.

Although the law has been hardly ever enforced to date and could serve as a barrier, as per 2020 report by a group of sex workers called Hacking/Hustling mentioned that the law has had a “detrimental effect on online workers’ economic stability, safety, access to the community, and clinical outcomes,” as pressure on online platforms results in the elimination of tools such workers use to stay safe.

Google’s update also seeks to enhance children’s safety, particularly their privacy. Advertisers will no longer be able to get advertising IDs from a child-oriented application. These IDs are basically surfing data that advertisers use to tailor their ad campaigns to effectively reach their target market and improve sales. Google, like other digital powerhouses, appears to be moving in the direction of effectively safeguarding young people on platforms and other networks.

Furthermore, Google’s Store Listing and Promotion policy will be updated on September 29, 2021, to ban spam text and images in app titles, icons, and developer names.