Nozomi Networks, a provider of operational technology (OT) and internet of things (IoT) cybersecurity solutions, said Monday that it has raised $100 million in Series D pre-IPO-funding round.

To date the company has raised $154 million, with the previous round being $30 million in September 2019. 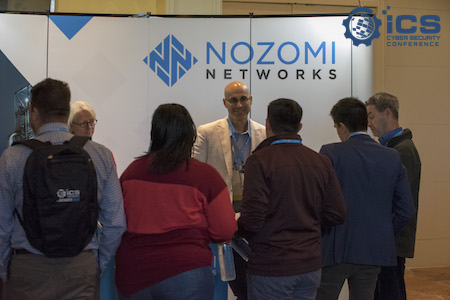 Nozomi told SecurityWeek there is not a fixed timeframe for an IPO, and that the funding, combined with customer revenue gives, them the “optionality to IPO.”

Nozomi says the funding will be used to help scale product development efforts and grow its sales, marketing and partner efforts.

The industrial cybersecurity firm says it has come off a record year of growth in 2020 with 110% increase in annual recurring revenue and 2x expansion of its customer base.

The company’s plans to build a Cyber Center of Excellence with Lockheed Martin moved forward in June when the Swiss Federal Council selected Lockheed Martin’s F-35 from its New Fighter Aircraft competition.

For more than 10 years, Mike Lennon has been closely monitoring the threat landscape and analyzing trends in the National Security and enterprise cybersecurity space. In his role at SecurityWeek, he oversees the editorial direction of the publication and is the Director of several leading security industry conferences around the world.