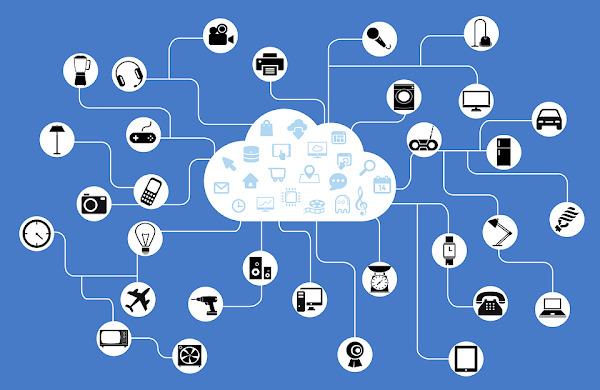 The feature lets customers to control bot protection rule set for WAF to log
requests or restrict them from known harmful IP addresses. “Roughly 20% of all
Internet traffic comes from bad bots. They do things like scraping, scanning,
and looking for vulnerabilities in your web application. When these bots are
stopped at the Web Application Firewall (WAF), they can’t attack you. They also
can’t use up your resources and services, such as your backends and other
underlying infrastructure,” reports Microsoft.

The new bot protection rule can
be used with OWASP CRS (Core Rules Set) to give extra safety for web
applications. Because of this new rule that blocks bad bots, criminals can usi
ot for different malicious tasks which are resource consuming like scanning,
scraping, and looking out for exploits in web apps. When the bot protection rule
is implemented on Azure WAF via Application Gateway, bots that use known
malicious IPs retrieved from Microsoft Threat Intelligence feed are get
automatically restricted from accessing customer server resources or verifying
them on potential vulnerability gaps. “The bot mitigation ruleset list of known
bad IP addresses updates multiple times per day from the Microsoft Threat
Intelligence feed to stay in sync with the bots,” Microsoft said.

“Your web applications are continuously protected even as the bot attack vectors
change,” reports Bleeping Computers. You can get more information on WAF on
Microsoft’s Azure Product Website. Bleeping Computers reports “the steps
required to configure a bot protection rule set include: Creating a basic WAF
policy for Application Gateway by following the instructions described in Create
Web Application Firewall policies for Application Gateway. In the Basic policy
page that you created previously, under Settings, select Rules. On the details
page, under the Manage rules section, from the drop-down menu, select the check
box for the bot Protection rule, and then select Save.”