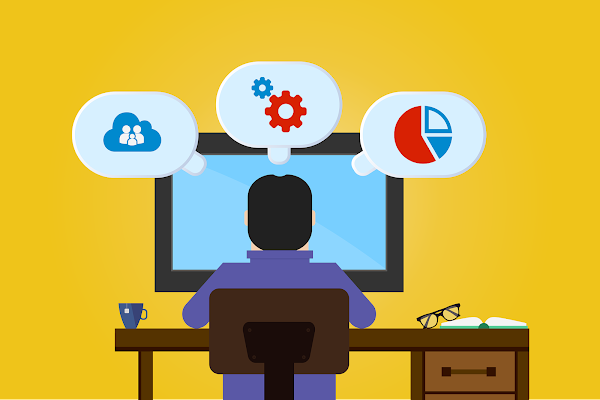 Malicious advertising has attracted internet visitors to the bogus Brave website. The fraudulent website delivered an ArechClient (SectopRAT) malware variant of the Brave browser. Google put an end to the scam by removing the fraudulent advertisement.

Website surfers who tried to install a copy of the Brave browser had a smartly camouflaged advertisement that sent the visitors to a dangerous website, wherein they implanted malware on their computers.

This rogue website was placed on brav.com, wherein Brave is spelled in place of the standard Latin alphabet with a little Lithuanian capital (with a dot at the top).
Brave’s Web browser is free and open-source, created by Chromium-based Brave Software, Inc.

Brave, indeed is a confidentiality-focused browser, which is distinguished for eliminating online ads and website tracking in its default settings.
An ISO file claiming to carry the Brave installer was downloaded by users who visited the site, engineered to resemble the authentic Brave portal.

In contrast to the Brave browser installation, an ArechClient malware variant (SecctopRAT) of the ISO file was downloaded, security researcher Bart Blaze told The Record after scanning the malicious file. The malware’s key characteristic is to rob data from browsers and cryptocurrencies, Blaze claimed.

It also contains many anti-VM and anti-emulator scanning functions to stop the identification of malicious capabilities for investigators and security solutions.

It is advisable to change web account passwords and transfer cryptocurrency assets to new addresses for anybody who inadvertently downloaded this spyware.
Nevertheless, Google has claimed that the fraudulent ad had been deleted.

Such kinds of attacks are referred to as IDN homographic attacks which take place whenever threat actors record domains that are internationally similar to the Latin alphabet.

Attacks, similar to that of against Brave, are being conducted over a decade since internationalized glyphs have been permitted for domain name use, and by Punycode, browsers have reacted to those non-standard characters.

For instance, if the page is loaded within a modern browser, the fraudulent domain brav.com equals xn-brav-epa.com, but visitors would most probably download the malicious payload if the address bars are not paid attention to.