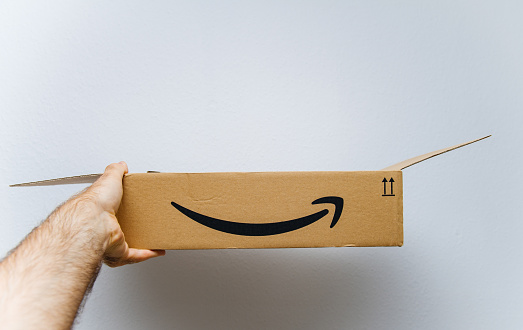 Amazon has been fined 746 million ($880 million) Euros by the Luxembourg government over data protection rules. Despite its powerful presence across the globe, the American multinational technology company that focuses on e-commerce, digital streaming, cloud computing, and artificial intelligence, has continued to make headlines for various reasons, at times even serious allegations. Interestingly, it also falls under the category of “frightful five” which is a name given to the five most valuable tech giants that collectively influence almost everything that happens in the tech world. Amazon has undoubtedly become an integral part of most households, not only just American but worldwide. In terms of power, Amazon is a leading player both economically and socially.

According to authorities, Amazon broke the EU’s data protection rules. It is assumed that the fine that has been charged for a data protection violation is the largest since the passage of the regulation.

The Luxembourg National Commission for Data Protection had issued a notice on July 16. In the wake of which, Amazon said in a securities filing, “Amazon’s processing of personal data did not comply with the EU General Data Protection Regulation.”

“We believe the CNPD’s decision to be without merit and intend to defend ourselves vigorously in this matter,” the company added, using the organization’s French acronym.

The Securities and Exchange Commission (SEC) document did not disclose any further technical details, but Amazon was sued by a European consumer group for using personal credentials for marketing purposes without authorization. Also, the Luxembourg agency declined to comment on further inquiries by saying that its investigations are confidential.

Following the allegations, Amazon was already fined by French authorities 35 million Euros last year for not following laws on browser “cookies” that track users. Meanwhile, Google (another of “frightful five”) had also been charged with a fine of 100 million Euros for similar data protection rules. Alongside, Facebook, yet another giant firm labeled under “frightful five” is also under investigation in Ireland for leaked data.