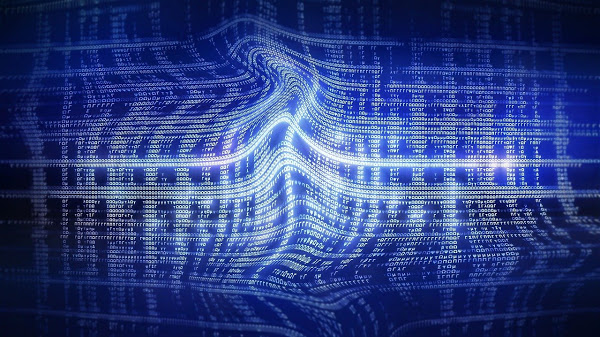 StormWall, the provider of services for protecting networks from DDoS attacks, said that Russian companies have been attacked by one of the most powerful DDoS botnets on the Internet for the last month. Qrator Labs noticed this botnet at the end of last year.

According to StormWall, the new botnet is of Spanish origin and consists of 49 thousand devices, the maximum power of its attacks reaches 2 Tbit/s. Most of the attacks target the gaming industry. Such a botnet can be rented for $2,500 for two days.

The new botnet has several sites that provide DDoS services for rent, the tariff for organizing attacks at a speed of several terabits per second is about $100 per hour. According to Qrator Labs, attacks using it occur every month, and they are dangerous because not all operators, even at the federal level, are able to resist attacks of such power.

The Kaspersky Lab expert believes that the gaming industry has long faced the problem of DDoS attacks, and its large companies use effective protection, so less powerful botnets do not give hackers the necessary efficiency.

In addition, according to experts, now the games segment is experiencing another financial boom due to an increase in the audience because people began to devote more time to games during the pandemic.

Experts believe that cybercriminals prefer not to attack protected resources because it is expensive, not very effective and there is a risk that a botnet will be detected and blocked. It is hard to believe that a botnet consists of 49 thousand infected servers, as they are usually better protected than the user’s computers.