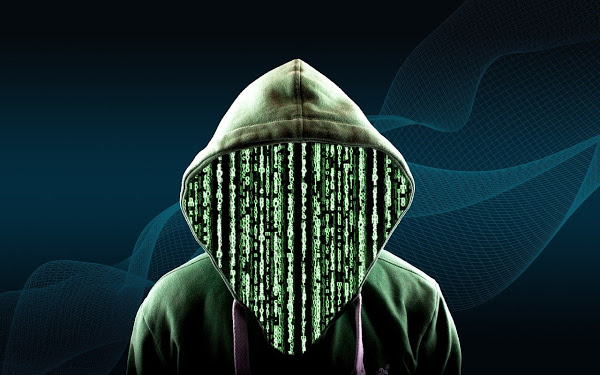 According to the Lithuanian military, the sharp increase in the number of hacks is caused by two main reasons – the global vulnerability of Microsoft Exchange email and several major leaks of personal data.

Lithuania recorded two percent more cyber incidents in the first half of the year than in the same period last year. A total of 1,780 incidents were identified. Cyber attacks hit IT companies the hardest.

“Such a sharp increase in the number of hacks is caused by two main reasons – the global vulnerability of Microsoft Exchange email and several major leaks of personal data in Lithuania this spring,” said Ritis Rainis, director of the National Cybersecurity Centre (NCSC).

In the first half of the year, there were also repeated leaks of personal data (CityBee, LIEMSIS, Kilobaitas, and so on). As a result, the personal data of hundreds of thousands of Lithuanian users became available to the attackers.

According to the Lithuanian military, 55 cyber incidents were classified as medium-severity incidents. Of these, 27 were recorded in the communication and information systems of legal entities. There were also attempts to affect the public sector (ten incidents) and Internet service providers (four incidents).

Disturbance of service (DDoS) cyberattacks was observed at the beginning of the year. Some of them were directed against distance learning in schools.

A Lithuanian cybersecurity expert said that 186 sites of Lithuanian domains infected with malicious code also posed a risk. By mid-May, three-quarters of the sites had been cleaned up, and 49 site managers received repeated instructions from the NCSC to take security measures and remove malicious code.

Various cyber attacks are often reported in Lithuanian state institutions. Most often they are attributed to “Russian hackers” or they are hinted that they were carried out by “unfriendly countries”, although no evidence was found.

Moscow has repeatedly stressed that the accusations of Western partners are unfounded.