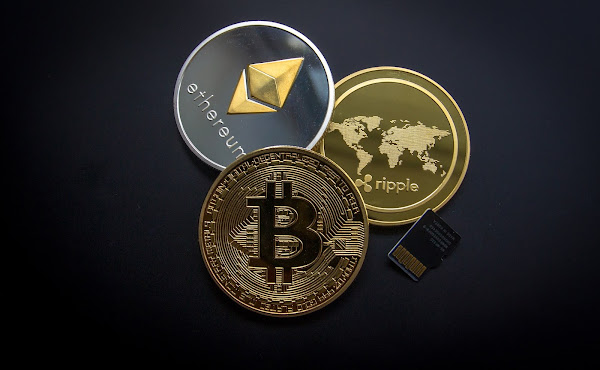 The photos were published to Docker Hub’s official repository. The researchers discovered five Docker Hub container images that could be utilised in a supply chain attack against cloud-native systems.
Developers use Docker, a prominent platform-as-a-service container provider for Linux and Windows devices, to help them build and package apps.

According to Assaf Morag, principal data analyst at Aqua Security, the researchers discovered the infected pictures during their routine manual examination.

“We regularly share this kind of information with Docker Hub and other public registries or repositories (GitHub, Bitbucket, etc),” Morag says.

“Based on the information we share with Docker Hub, they conduct their investigation and decide whether or not they close the namespace. In this particular case, they closed these namespaces on the same day we had reached out to them. Docker Hub’s reaction and response time are absolutely amazing.”

The first three containers discovered by the researchers – thanhtudo, thieunutre, and chanquaa – launch the Python script dao.py, which has been used in various past campaigns to obscure harmful container images in Docker Hub via typosquatting.
The names of the other two container images are openjdk, and golang are.

These malicious containers are designed to be readily mistaken as legitimate container images, although the Docker Hub accounts responsible for them are not official accounts.

“Once they are running, they may look like an innocent container. After running, the binary xmrig is executed (MD5: 16572572588c2e241225ea2bf6807eff), which hijacks resources for cryptocurrency mining,” the researchers added.

“I guess you will never log in to the webpage mybunk[.]com, but if the attacker sent you a link to this namespace, it might happen,” he says. “The fact is that these container images accumulated 10,000-plus pull, each.”

While it’s unknown who’s orchestrating the scam, according to the study, the fraudulent Docker Hub account was taken down when Aqua Security alerted Docker. According to Morag, these containers are not directly controlled by a hacker, but a script at the entry point/cmd is designed to launch an automated assault. The assaults, in this case, were confined to stealing computing resources to mine bitcoin.

Morag added, “When someone runs these container images, there’s a script that ‘loads’ the mining configuration and executes a binary that is designed to communicate with a mining pool and execute a crypto mining script. In all cases – XMRIG.”

Attackers are increasingly targeting software supply chains, and they’re growing better at concealing their attacks. As a result, businesses should strengthen their security to decrease the chance of falling victim to such an attack. Here are some suggestions to help to enhance the security posture by Aqua Security: