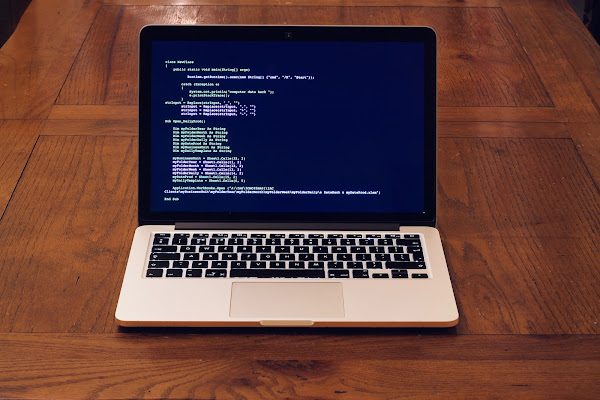 The same threat actor is selling 70 million AT&T customers’ records just days after the T-Mobile data leak. The data leak claim was refuted by the mobile service provider, who stated that the data did not emanate from any of their systems. ShinyHunters, the same threat actors that just days ago sold T-Mobile subscribers’ data, is now selling 70 million records reportedly belonging to another mobile service provider – AT&T. AT&T consumers’ full names, social security numbers, email addresses, and dates of birth are among the data for sale.

ShinyHunters is a well-known organisation that has been linked to a number of high-profile data breaches. Mashable, 123RF, Minted, Couchsurfing, Animal Jam, and other companies have been targeted, according to HackRead.

The revelation was first reported by Restore Privacy. According to them, the hacker is seeking $1 million for the full database (direct sell) and has given them exclusive information for this report.

“In the original post that we discovered on a hacker forum, the user posted a small sample of the data. We examined the sample and it appears to be authentic based on available public records. Additionally, the user who posted it has a history of major data breaches and exploits,” said Restore Privacy. “While we cannot yet confirm the data is from AT&T customers, everything we examined appears to be valid.”

AT&T denied that the data had been leaked, claiming that it was either forged or obtained through other sources. “Based on our investigation today, information that appeared in an internet chat room does not appear to have come from our systems,” MarketWatch quoted the cell phone carrier.

AT&T has previously experienced a data breach. For an insider breach in 2015, the company agreed to pay a $25 million fine. In fact, a threat actor was looking to hire a T-Mobile and/or AT&T employee in May, presumably to assist them in staging an insider attack on their employer.

T-Mobile was notified late last week about accusations in an online forum that a threat actor had compromised T-Mobile systems. The company announced that it had discovered and shut down the access point that might have been utilised to obtain unauthorised access to the company’s servers.