The average price of access to a hacked company in the darknet reached $5,400 – E Hacking News 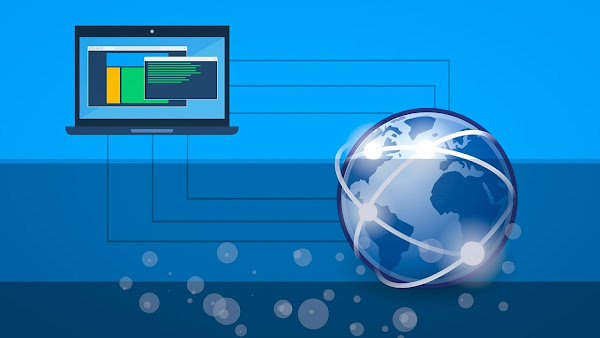 Specialists of the Israeli company Kela analyzed more than 1 thousand ads for the sale of initial access to the internal computer networks of hacked organizations published on the darknet from July 2020 to June 2021. The average lot price is about $5.4 thousand.

Kela noted that pricing depends on the revenue of the hacked company: this indicator also determines the nominal value of the ransom that hackers can request. Therefore, access to small firms costs $100-200, and the most expensive lots are thousands of times more.

The highest price tag that the experts met was equal to 12 bitcoins (about $540 thousand at the exchange rate on August 18). That’s how much the brokers asked for access to an unnamed Australian company with an annual income of $500 million. The second most expensive access cost 5 bitcoins (about $225 thousand). For this amount, an account was sold in the ConnectWise Control remote desktop access system from the network of one of the American IT companies. Another lot from the top three most expensive accesses was a lot for $100,000, which promised access to the network of some Mexican government agency.

Kela’s specialists have compiled a rating of countries, access to companies from which are most often sold on the darknet. The United States led the top by a large margin: 27.9% of ads concern American organizations. France is on the second line with an indicator of 6.1%. Next are the United Kingdom and Australia with shares of 4% each. Canada closed the top five with a result of 3.8%. Then there are Italy (3.5%), Brazil (3.2%), Spain and Germany (2.3% each), the United Arab Emirates (2%).

The researchers noted that Russia and the CIS countries could not enter the top 10, since working with local companies on Russian-language hacker forums is not customary.