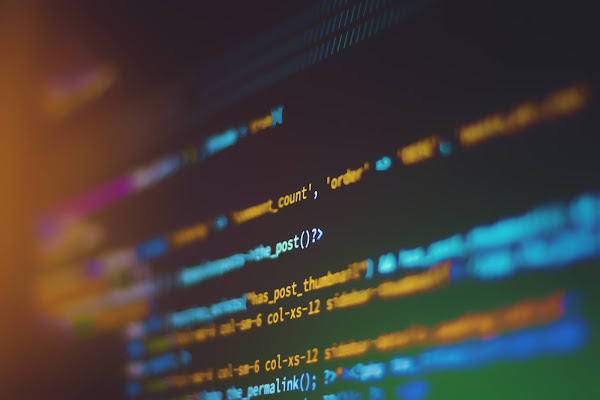 The US military personnel have lost over $822 million in different kinds of internet crimes and scams between 2017 and 30 June 2021, according to the recent report published by AtlasVPN researchers.

The security experts analyzed data compiled by the US Federal Trade Commission (FTC) who is responsible for handling such cyber fraud complaints. During the analysis, researchers identified more than 836,374 reports of fraud, identity theft, and other consumer concerns were filed by military personnel between 2017 and 30 June 2021.

The FTC has divided US military members into three categories. The complaints from reservists and family members fall into the first category. The second group consists of complaints from active-duty personnel only, followed by the third group containing veteran and military retiree complaints.

The first category, military personnel families and reservists lost $484.4 million which accounted for 59% of all military monetary damages and submitted around 322,000 unique complaints. The second group of active-duty service members was the least affected with a $47.6 million loss since 2017, and this group submitted the least complaints.

The third category of veterans and retirees whose financial damages account for 35% of all losses ($290.1 million) fell prey to a wide range of cybercrimes, and the medical loss in this particular category is $700, while the median loss suffered by active-duty service personnel was $600.

Romance scams also known as catfishing, topped the list of cyber scams that the military personnel was found to be vulnerable to as threat actors lured out a whopping $92 million via these scams. Though catfishing is a widespread scam, victims are still not afraid to send large amounts of money to someone they met online. US military personnel also lost nearly $90.2 million to bogus investments. The median loss was not that far behind romance scams, hovering at $2,000.

“Even though the US has numerous task forces to deal with this growing epidemic of internet crime, each individual should be cautious and stay on the lookout for any red flags when dealing with internet-related money transfers,” AtlasVPN’s cybersecurity researcher and writer Edward Garb recommended users to follow his advice on how to avoid cyber scams.