Hackers put up for sale the passports of more than 1.3 million Russians – E Hacking News 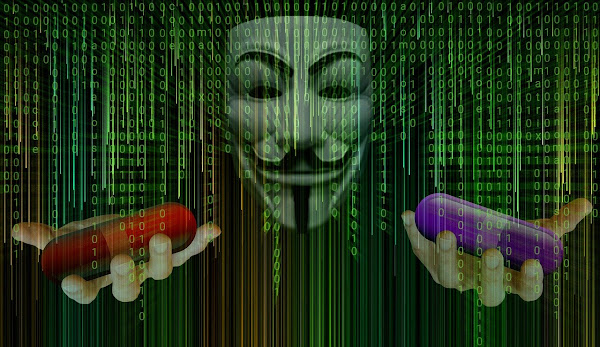 The hackers posted an 809 GB archive with more than 1.3 million scans of passports of Russian citizens, which were stolen as a result of hacking the servers of the cosmetics company Oriflame, on the Cybercriminal Forum RaidForums.

The company’s website reports that on July 31 and August 1, it was subjected to a series of cyberattacks, which led to unauthorized access to the company’s information systems. At the same time, Oriflame assured that bank account numbers, phone numbers, passwords and commercial transactions of users were not affected by the attack.

The company admits that not only customers from Russia, but also from other CIS countries and Asia were affected. Oriflame has strengthened its cybersecurity measures and is investigating the incident with the participation of law enforcement agencies.

“Probably, the company refused to buy the data from the attackers, so now they are being put into public access,” adds Ashot Oganesyan, the founder of the DLBI data leak intelligence service.

It is noted that earlier the seller posted on the Cybercriminal Forum scans of documents of Oriflame clients in Georgia and Kazakhstan and claimed that he has data of the participants of the system from 14 countries in his hands.

Experts speculate that the hackers got it as a result of an attack using vulnerabilities on a corporate site. The leak could have come from a backup copy of the file storage.

A database of 1.3 million copies of passport scans on the black market would cost hundreds of thousands of dollars. Fake documents can be used to take out a microloan, register domains in the .ru zone, SIM cards or wallets of payment systems.

Oriflame leak is not the first among the companies developing network marketing. In 2020, the data of 19 million customers and employees of Avon, including names, phone numbers, dates of birth, e-mail and addresses, became publicly available.