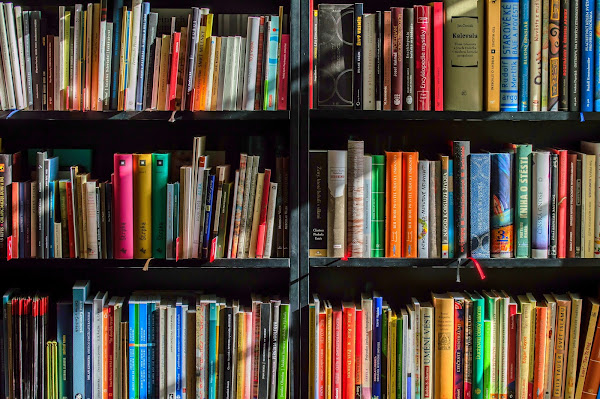 The Boston Public Library (BPL) announced on 27th August that its network was compromised on Wednesday, resulting in a system-wide technical outage. BPL stated that the current technical disruption was triggered by a cyberattack on its servers on Wednesday.

BPL hosts nearly 4 million people each year through its central library and twenty-five nearby branches, as well as millions more online. In terms of an overall number of items, it is the third-largest public library in the United States, following the federal Library of Congress and the New York Public Library.

“The library is currently experiencing a significant system outage and online library services that require login are unavailable,” a notice on the library’s site currently reads.

The library stated, “On Wednesday morning, 8/25, the Boston Public Library experienced a systemwide technical outage due to a cybersecurity attack, pausing public computer and public printing services, as well as some online resources.”

“Affected systems were taken offline immediately, and proactive steps were taken to isolate the problem and shut down network communication.”

An ongoing investigation, conducted in a joint effort with law enforcement and the Mayor’s IT specialists, has so far shown no evidence of employee or patron theft of data from the compromised systems.

BPL’s IT staff is actively restoring all affected devices and services, with some physical locations and online services still operational.

Kurt Mansperger, Chief Technology Officer of the BPL, stated, “We apologize for any inconvenience this outage may have caused patrons. Thank you for your patience as our team and law enforcement officials work to restore our digital services and protect the library from future attacks.”

In an email to employees, Boston Public Library President David Leonard stated that it does not appear that the incident was caused by staff misconduct or error. He noted that some data may be permanently destroyed due to the intrusion and will have to be recreated.

“The extent of this is still being assessed,” he stated. “The attack was indeed that bad.”