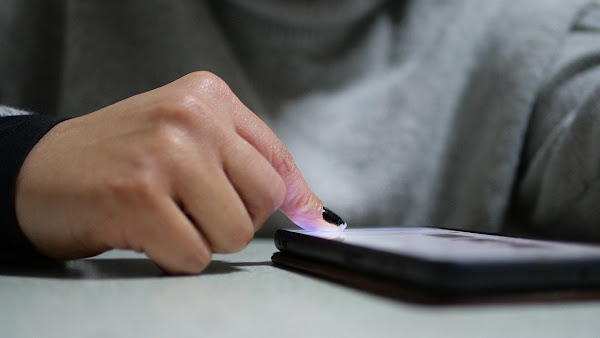 Fast discharge of the smartphone, the appearance of strange notifications or spam when the screen is locked, blocking antivirus programs – all this may indicate that malicious software is installed on the device.

Experts named an unnaturally fast discharge of the battery as one of the main signs of hacking. As a rule, such software runs in the background on your phone, significantly eating up the battery power. Self-restart of the phone is another sign of hacking.

Dmitry Galov, a cybersecurity expert at Kaspersky Lab, pointed out that when it comes to banking Trojans, miners, spyware and stalker software, whose task is to remain unnoticed for as long as possible, there are only a few indirect signs of infection.

“These signs include fast battery discharge, despite the fact that the phone may be new, the device overheating, the consumption of a large amount of Internet traffic, the appearance of strange notifications or unfamiliar programs that you did not install. And this is not a complete list,” Mr. Galov said.

According to him, it is possible to correctly answer whether the device is infected only with the help of antivirus. However, if the device is hacked, the antivirus software may be blocked for unknown reasons, even restarting the phone will not help.

“If the user finds signs of infection with a miner or a banking Trojan on the smartphone, then he needs to check the device with an antivirus and remove the malicious software”, the Kaspersky Lab expert explained.

Before deleting stalker programs, the expert recommends thinking about whether this step will create an even greater danger: “the initiator of surveillance will most likely find out about this soon, and it is unknown what the next steps of the attacker will be.”