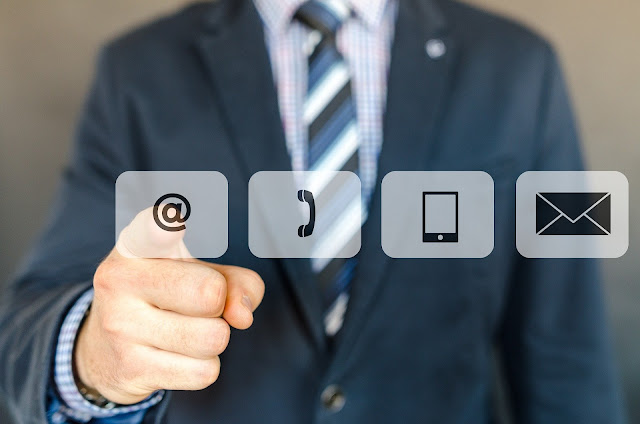 Financial and reputational aspects of organizations across the globe are taking a severe hit as they witness advanced email threats from unprecedented email attacks that continue to escalate, as per a recent report by Abnormal Security. Unsuspecting victims fall prey to the schemes which are devised to make the malicious emails land directly into their inboxes evading security mechanisms.

After gaining access to email accounts, attackers can leverage these accounts to target other associated employees including business partners, vendors, and co-workers. Consequently, it allows them to infiltrate other parts of the compromised organization. Cybercriminals use these credential phishing and brute force attacks to obtain sensitive information such as usernames, passwords, and passphrases.

The report enlists in its key findings that 5% of all organizations fell prey to brute force attacks in early June 2021, while 73% of all sophisticated threats were credential phishing attacks.

Since Q4 2020, business email compromise attacks underwent a rise by 22% whereas 61% of companies witnessed a vendor email compromise attack this quarter. Alongside, the experts also made a prediction that there is a 60% probability of an account takeover attack being successful each week for firms having over 50,000 employees.

While commenting on the matter, Evan Reiser, CEO, Abnormal Security, said, “Socially-engineered attacks are dramatically rising within enterprises worldwide, creating unprecedented financial and reputational risks. These never-before-seen attacks are becoming more sophisticated with every passing day. They don’t contain indicators of compromise, such as links, attachments, and reputational risks, so they evade secure email gateways and other traditional email infrastructure, landing in inboxes where unsuspecting employees fall victim to their schemes, which include ransomware. To effectively protect against these attacks, we can no longer rely only upon established threat intelligence. To baseline good behavior, we need to look further to comprehensively understand employee and vendor identities and their relationships, all with deep context, including content and tone. Any subtle deviations from this baseline expose the possibility of a threat or attack.”

Furthermore, the report highlights the rise of impersonation, and how cybercriminals are employing it to trick users into submitting sensitive data. Experts remark that the impersonation of internal systems namely IT Support and IT Help Desk has risen 46% in the last two quarters.

Socially engineered credential phishing and account takeover attacks are surfacing as a major concern for enterprises worldwide because these attacks could potentially provide the access required to carry out other ransomware and malware-based attacks.