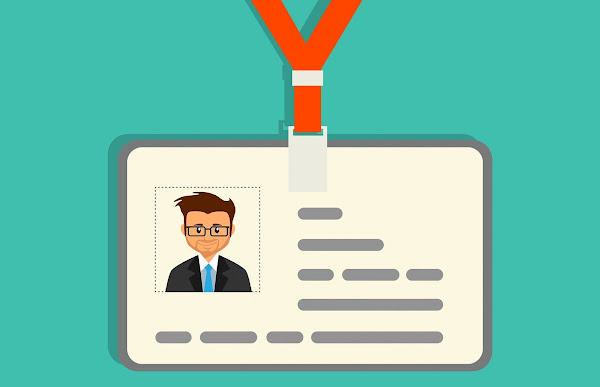 The Covid epidemic has provided a ripe opportunity for cybercriminals, who are taking advantage of internet information from outdated driver’s licenses of targeted individuals.

According to Stateline, the “phishing” scams benefit from the fact that several nations have made emergency declarations permitting driver’s licenses to remain in force beyond expiry dates. With the expiration of such renewals, drivers must now ensure that their licenses are updated, but scammers are taking full advantage of that shift, according to Stateline.

In conventional phishing, cybercriminals send malicious links or attachments via email, and victims inadvertently click on them. Fraudsters use messaging to conduct their operations, which is known as “SMS phishing” or “smishing.”

As per state motor vehicle agencies, driver’s license phishing frauds attempts to steal individual identities and personal information, that have already been sprouting up across the United States. Iowa, Minnesota, Ohio, Vermont, and Wyoming are among the states in which the frauds have been detected until now.

Scam artists send out SMS or emails making false claims that the target’s license needs an urgent update, as some of the information is missing, or even that it is about to expire and will be invalid within a few days. When a person clicks the hyperlink, a Google Forms spreadsheet with personally identifiable information such as a Social Security number and birth date is often opened.

“It’s despicable,” said David Druker, a spokesperson for the Illinois secretary of state’s office, which issues driver’s licenses. “It’s just outrageous that when the country is going through the COVID crisis, people are taking the time and energy to steal information from others.”

A large number of people in Illinois, according to Druker, reportedly obtained texts and emails from fraudsters posing as the secretary of state or employees from the state transportation department. Druker also added that he had no idea if anyone else has succumbed to the ruses.

Upon learning well about phishing and smishing, Illinois officials notified the FBI and IRS, who had collaborated with Google to remove the bogus webpages. According to Druker, the authorities have discovered 1,035 sites so far, and Google has halted nearly 900 such websites.

As per a notice issued earlier this month by the U.S. Department of Health and Human Services’ Office of Inspector General, fraudsters are now employing door-to-door visits, along with telemarketing calls, messages, and social networking sites, to conduct COVID-19-related frauds.

“Do not provide personal, medical, or financial details to anyone in exchange for vaccine information, and obtain vaccinations from trusted providers,” the Office of Inspector General urges.

“Posting content that includes your date of birth, health care details, or other personally identifiable information can be used to steal your identity,” said the Inspector General’s office.