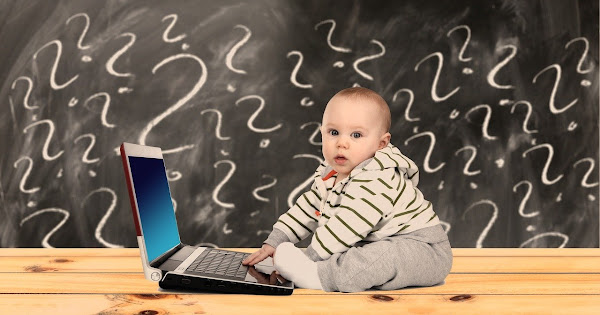 On Wednesday, September 1, Russian Internet companies, media holdings and telecom operators signed a charter on the safety of children on the Internet. The signing ceremony was attended by Russian President Vladimir Putin.

Within the framework of the charter, an Alliance for the Protection of Children in the Digital Environment was created, the participants of which made a number of voluntary commitments.

“The members of the alliance are the owners of the largest Russian platforms, video hosting sites and search engines. They take increased obligations to independently identify and restrict access to illegal information and content that can harm the health and development of children, as well as to exchange best practices and the latest developments in this area,” the Kremlin website says.

It is noted that the goal of the alliance is to create a favorable and safe digital environment that would give children the opportunity for creative and professional development, socialization and safe communication in the virtual space.

Evgeny Kaspersky, CEO of Kaspersky Lab, noted that the business already has the technological capabilities for this. According to him, technologies for protecting children “from malicious and poisonous berries on the Internet” have been developed and provided to many regions of Russia.

“We feel our responsibility to make the digital environment convenient for children so that they can learn, communicate and develop,” said Anton Shingarev, chairman of the alliance.

Earlier, on May 22, First Deputy Head of the Presidential Administration of the Russian Federation Sergey Kiriyenko supported the idea of business to unite Russian IT companies into an Alliance for the Protection of Children in the Information Space. The initiative was proposed by Mikhail Pribochy, Managing Director of Kaspersky Lab in Russia, CIS and Baltic countries. According to him, the need for it arose in connection with the decline in digital literacy of the Russian population.