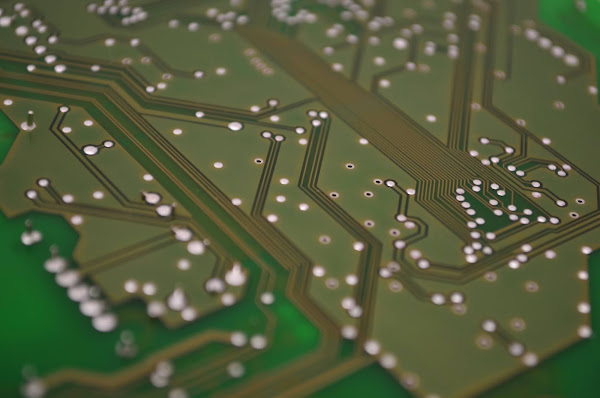 A significant vulnerability in Confluence’s team collaboration server software is on the edge of exploitation after the company released the patch a week ago.

The vulnerability is hidden in OGNL (Object-Graph Navigation Language), a basic scripting language for interfacing with Java code, which is the fundamental technology used to build most Confluence software.

When Atlassian released the fix on August 25, the firm that owns the Confluence software family, stated the vulnerability could be used by threat actors to circumvent authentication and implant malicious OGNL instructions that allow attackers to take control of the system.

As an outcome, the vulnerability received a severity rating of 9.8 out of 10, indicating that it could be exploited remotely over the internet and building a weaponized exploit would be relatively simple.

Exploitation begins a week after fixes are released

Soon after the issue was discovered in the open, two security researchers, Rahul Maini and Harsh Jaiswal released a detailed explanation of the flaw on GitHub, along with various proof-of-concept payloads.
Maini explained the procedure of creating the CVE-2021-26084 attack as “relatively simpler than expected,” thus proving the bug’s high severity level of 9.8.

Confluence is a widely used team collaboration software among some of the world’s top businesses, and the CVE-2021-26084 vulnerability is highly effective from a threat actor’s standpoint, criminal gangs are anticipated to increase their assaults in the next few days.

As Confluence flaws have previously been widely weaponized, a similar exploitation strategy is probable this time.

Atlassian states that Confluence is used by over 60,000 clients, including Audi, Hubspot, NASA, LinkedIn, Twilio, and Docker, according to its website.