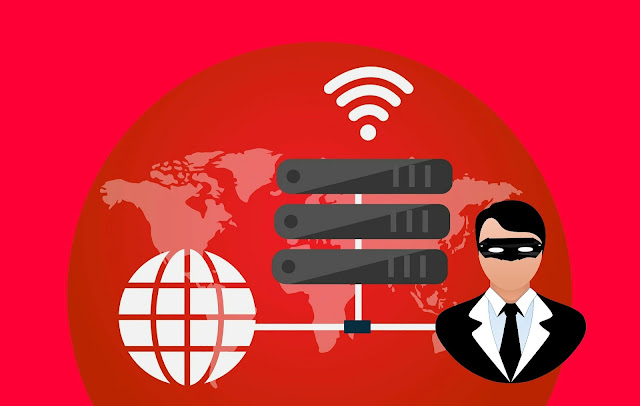 A 15-year-old cybercrime anonymity service called VIP72, in the past, allowed a large number of cybercriminals to cover up their actual location by routing traffic via dozens of hacked computers seeded with malware – suddenly went offline for a period of two weeks and has not shown any signs of return.

Similar to other proxy networks advertised on the darknet and other cybercrime forums, VIP72 also routed its clients’ traffic via systems that have been infected by malware. Employing the malicious service, users could choose network nodes in almost any of the countries to relay their traffic as they conceal themselves behind some unsuspecting user’s URL.

Over the past few days, the darknet has been flooded with  “R.I.P” texts for the malware proxy network, VIP72 that went dark without any prior notice. Initially, the authors of VIP62 told their customers that they will be back online shortly, indicating it’s a maintenance issue that’s restricting their operations. “Sorry for the inconvenience but we’re performing some maintenance at the moment. We’ll be back online shortly!”, read a notice titled “We’ll be back soon!”

It was updated to read, “Socks client will be unavailable within next 5 (FIVE) days for planned upgrades. We will resume normal work of socks client till the end of this week. All active subscriptions will have +8 days to existed paid period.”

“—We only work on web vip72.com and sellvip72.com/en. Do not access fraudulent websites on google search e.g: vip72.cx, .us etc…”, the notice further read in ‘red’ letter font.

Originally set up in 2006, VIP72, had a long run assisting malicious actors in concealing their real location via a well-founded proxy service. Basically, the proxying service of VIP72 effectively obscured the identity and true location of malware campaigners by routing their traffic via multiple network bounces. In a nutshell, VIP72 essentially offered its customers safety from the security police.

However, ironically enough, the U.S.-hosted proxy service itself has presumably faced something serious, perhaps, a case of policing. Other experts speculate, that VIP72 might have experienced trouble in competing against newly emerged sophisticated anonymity network services. Although the reason behind VIP72’s sudden disappearance remains unclear and the website has gone offline for two weeks now, the proxy service is still accessible to some of the users, which makes sense as the compromised hosts would still be infected with the malware and will indefinitely continue to forward traffic for as long as they remain under the effect of proxy malware.