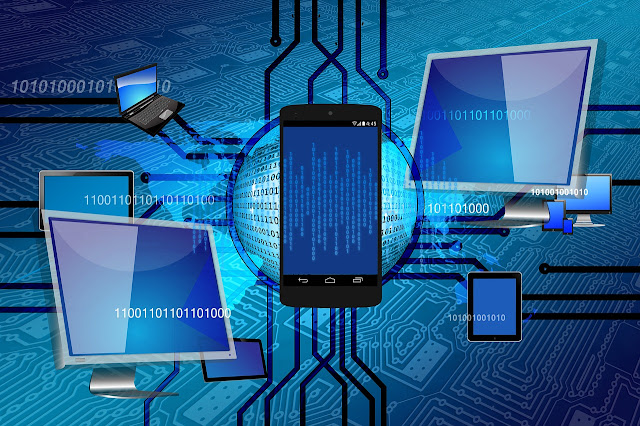 Trojan-Banker QakBot, also known by the names – QBot, QuackBot, and Pinkslipbot, is a modular information stealer that has been active for almost 14 years. With the key agenda of stealing banking credentials, QakBot employs various tools to evade detection and hamper manual analysis. The authors have developed the trojan with an aggressive sophistication that allows its variants to essentially deploy additional malware, create a backdoor to infected systems, and log user keystrokes.

Typically, QakBot attacks contain MS Office Word documents that are deployed via phishing emails constructed to trick the user into accessing it. However, in 2020, some of the QakBot campaigns featured ZIP attachments that contained macros within the word document enclosed in the ZIP file. These macros are configured to trigger the execution of a PowerShell script that further downloads the QBot payload from selected internet addresses.

The word document which carries a malicious macro, once accessed by the victim, leads him to the Word Program on his system wherein he is asked to click on “Enable Content” shown in a yellow-colored dialogue box appearing right below the header. It reads “Security Warning” in bold letters. Once the user clicks onto it, it spoofs him into believing that it is taking its time to load data as another gray-colored dialogue box appears, reading “Loading data. Please wait…”

However, behind the scenes, the malicious Macro is being executed. As a part of the process, the Macro creates a folder in which it attempts to download the QakBot payload; it’s placed in 5 different places. Referencing from the 5 corresponding URLs, it could be easily concluded that they all were constructed with the same website builder, which possibly has an exploit that lets EXE files being uploaded onto it with a PNG extension.

In one of its previous campaigns, upon running, QBot replaced the original binary with a duplicate ‘Windows Calculator app: calc.exe’. Then, it scanned the installed programs, compared process names to a blacklist, examined registry entries, and inspected hardware details to eventually look for a virtualization software like VMware or VirtualBox. If QBot fails to detect a virtualization software, it copies the legitimate executable into a folder; it disguises itself as a signed valid certificate. After setting the executable in place, QBot schedules a task to run the executable every 5 hours. Once the execution is completed, an explorer.exe process is launched by QBot, the code of the same is injected into the process’ memory. QBot can also execute additional processes employing double process mechanisms.

In order to safeguard against the ever-evolving threat of QakBot, experts recommend organizations provide training to their employees who could come up with alternative solutions when automated intrusion-detectors fail.