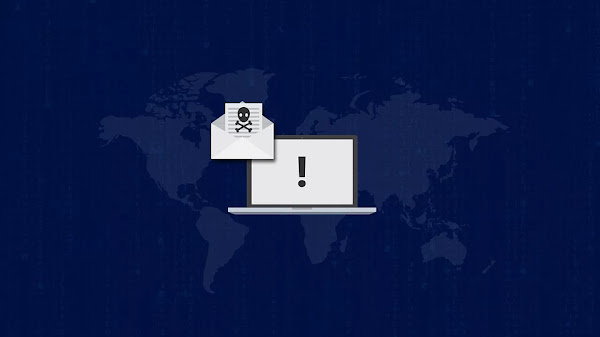 Railway and other wireless communication devices developed by Moxa have been affected by 6p vulnerabilities. Moxa is a Taiwan based industrial networking and automation firm. Earlier this week, cybersecurity firm SEC (owned by Atos) revealed that an expert at SEC found two new flaws in Moxa devices along with various out of date third party software components filled with flaws.

As per the experts, Moxa devices are infected with a Command injection vulnerability that can be abused by an authenticated actor to hack the device’s OS (operating system) (CVE-2021-39279), along with a reflected XSS (cross site scripting) flaw which can be exploited using a special configuration file (CVE-2021-39278). Besides this, the products are affected by an estimated 60 other vulnerabilities in third party softwares like GNU C Library, Dropbear SSH software, BusyBox client, Open SSL, and Linux Kernel.

Moxa has released two different reports for the Vulnerabilities.

The Security Week reports “one of them describes the impact on TAP-323, WAC-1001 and WAC-2004 series devices, which are designed for railways. The TAP-323 device is a trackside wireless access point designed for train-to-ground wireless communications, while the WAC devices are described as rail wireless access controllers.” It is also building patches for the Tap-323 and WAC-1001 products, however, WAC-2004 series devices are discontinued and the seller has asked customers to take precautions for reducing the risk of exploitation.

According to Thomas Weber, the researcher at SEC who found about the vulnerability in Moxa, currently no analysis has been done to check whether the XSS and command injection flaws can be constrained, however, it might be possible. A hacker would have to fool an authenticated user into opening a link which would enable the XSS to steal necessary information to get verified on system and exploit the command injection.

Experts are not sure about the damage that an attacker can cause, but it all depends on the critical messages sent through the devices. “If an attacker gains access to the web-based management interface of the affected devices and they obtain login credentials — the login credentials could be obtained through various methods — they would be able to take over the whole device with persistent access,” says the security week.