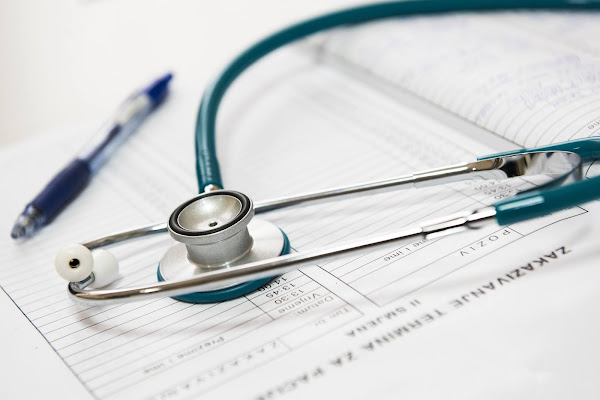 Beaumont Health, headquartered in Michigan, is the latest victim of the Accellion data breach, which began in December 2020 and has so far claimed 100 victims. Threat actors exploited zero-day vulnerabilities in Accellion’s File Transfer Application (FTA), compromising the data of millions of patients.

Approximately 1500 patients have been alerted by Beaumont Health that their personal information may have been compromised as a result of the December cyberattack on Accellion software.
Beaumont hired Goodwin Procter LLP to offer legal services, and the firm used Accellion’s File Transfer software to make massive transfers on behalf of its customers.

Goodwin notified the healthcare provider on February 5 that patient data had been breached.
Following the announcement of the Accellion breach, Goodwin conducted a digital forensics investigation and discovered that an unknown person had exploited a vulnerability in the application to obtain specific documents.

“The potentially impacted information included a listing of roughly 1500 patients who had one of two procedures performed at a Beaumont Hospital,” mentioned in a statement issued on August 27 by Beaumont Health.

“The list included the patient name, procedure name, physician name, the internal medical record number and the date of service. This incident is limited to these patients and does not affect all patients of Beaumont.”

The healthcare provider also stated that the breach had no financial implications and neither Beaumont nor Goodwin had discovered any indication of the exposed data being exploited.

On behalf of Beaumont, Goodwin contacted impacted people via mail on August 27 at their last known address to inform them about the data breach. The letter advises patients on the actions they should take to protect themselves from identity theft.

“The notice letter specifies steps impacted individuals may take to protect themselves against identity fraud, including enrolling in complimentary credit monitoring services (if eligible), placing a fraud alert/security freeze on their credit files, obtaining free credit reports, remaining vigilant in reviewing financial account statements and credit reports for fraudulent or irregular activity on a regular basis and taking steps to safeguard themselves against medical identity theft,” stated Beaumont.

“At Beaumont, protecting the privacy of personal information is a top priority,” the statement concluded.

Goodwin is examining its data security policies and protocols in the aftermath of the incident.

As the number of breaches escalates, Accellion is experiencing over a dozen lawsuits. In February, the Cybersecurity and Infrastructure Security Agency (CISA), together with security agencies in the United Kingdom, New Zealand, Singapore, and Australia, issued a warning to companies about the Accellion hack.

In April, Trinity Health, located in Michigan, alerted over 580,000 patients that their information had been compromised. Demographic data, names, medical record numbers, and medical tests were among the information stolen.

Centene also alerted over 1.3 million patients of the Accellion data leak in April. Contact information, birthdates, insurance ID numbers, and treatment information were all acquired by the hackers.

During a major extortion attempt, the Clop ransomware published stolen data online, and some of the affected companies got emails from the intruders attempting to intensify extortion attempts. The number of victims continues to rise months after the initial attack.