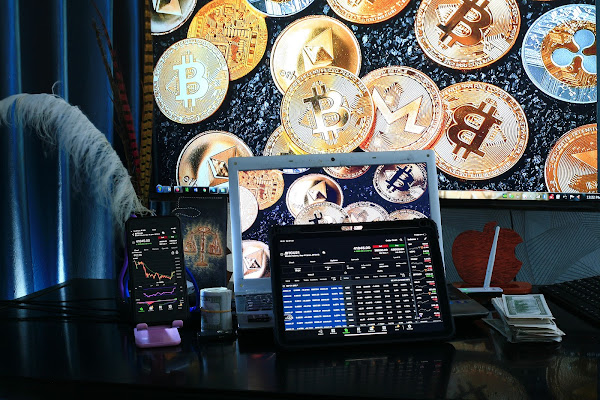 On Sunday 29th of August, the Hong Kong-based cryptocurrency exchange Bilaxy was the subject of a breach that infiltrated a hot wallet on its system, resulting in the transaction of 295 ERC-20 tokens valued over $21 million to a single wallet. Bilaxy was founded in 2018 and is licensed in the Republic of Seychelles.

According to Investing.com, the Bilaxy hack is indeed the 20th DeFi incident that took place this month.
Bilaxy confirmed this incident via its Telegram channel articulating that the cryptocurrency exchange was hacked on Saturday between 6 and 7 p.m. UTC, leading to the transfer of 295 distinct ERC-20 tokens.

The message reads as, “Dear Users, Sorry for the waiting. We just completed a series of emergency work to avoid further loss and would like to update you as below at our first available time. Bilaxy ERC20 hot wallet (0xCCE8D59AFFdd93be338FC77FA0A298C2CB65Da59) suffered a serious hack between 18:00 and 19:00, Aug.28(UTC), about 295 ERC20 tokens were hacked and transferred by the hacker.”

HOGE, one of the many tokens offered on Bilaxy, tweeted that the attacker had moved all of its cryptocurrencies on Bilaxy to that wallet, making the cost of HOGE decrease by 35%. Bilaxy later placed all non-stolen tokens to a so-called cold wallet, ensuring that they could not be hacked, then shut down the server under the name of system maintenance.

Bilaxy has halted transactions on its site, and customers have already been advised to not put tokens for trade into the exchange for the time being. The site will be offline for at least 2 weeks as it analyzes the hack and renovates the system architecture, whereas a professional team examines and attempts to retrieve the stolen ERC-20 tokens.

The dollar worth of the funds acquired by the hacker has not been disclosed by Bilaxy. However, according to unsubstantiated allegations, the exchange may have lost up to $450 million.

Hoge Finance also updates that, the attack included a hack and the transfer of approximately 300 cryptocurrencies, notably Tether (USDT), USD Coin (USDC), Uniswap (UNI), and many others. Hoge Finance stated that virtually all of Bilaxy’s 1 billion HOGE tokens ($141,000) have been transferred to some other wallet out of an estimated total of $22 million taken from the platform.

The announcement for the hack comes as the Liquid exchange tries to recover from a nearly $100 million breach that occurred in mid-August. Liquid restored withdrawals and deposits for many tokens on Sunday, including ERC-20 and Stellar-based USDC, Dai, and GYEN.