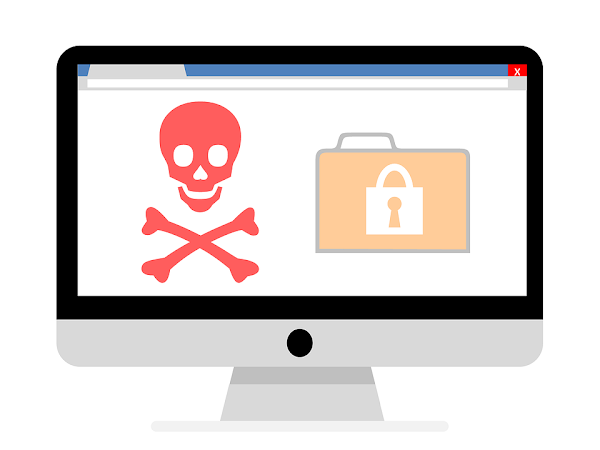 A hacker compromised a site of famed street artist Banksy and sold an NFT (non-fungal token) of artist’s art for more than $336,000. The hacker, however,
returned all the stolen cash except a transaction fee. The incident, however,
has sent a message to cybersecurity experts, and also a new threat is on the
rise: NFTs. In this case, the hacker did an auction on the genuine Banksy
website “banksy.co.uk”, which is said to be the first Banksy NFT, as per BBC. If
a collector buys an NFT, they don’t get copyright or ownership over the image.

An unknown collector(British) identified by BBC as ‘prominent’, also goes by the
name “Pranksy” offered 90% more than the other bidder to
https://threatpost.com/nft-collector-tricked-into-buying-fake-banksy/169179/ the
Banksy NFT. According to ThreatPost, the Bolster research team also tracks
emerging NFT scams and found the most popular cybercriminal tactics include
setting up fake stores, the sale of fake art (Banksy is a popular lure), Airdrop
scams offering free crypto and brand impersonation on social media.

“The NFT
market has surged recently, with more than $2.5 billion so far just this year.
And as the market attracts money, it will draw in cybercriminals looking for a
piece of the action. Consumers will have to increase their awareness around
potential NFT fraud, experts predict,” reports ThreatPost. When some background
check was done on the hacker, he returned most of the money earlier this week,
except $6,918 and transaction fees. Pranksy says that he never expected of a
refund. The reason could be Pranksy tracked the hacker and followed him on
Twitter, and the incident also received a lot of press coverage, which may have
compelled the hacker to refund the stolen amount. He also said that others
wouldn’t have the same luck if they went through the same thing.

The genuine
Banksy and his team responded to the incident with a statement “the artist
Banksy has not created any NFT artworks.” Bolster’s Young-Sae Song said that it
would’ve been very tough for someone to notice the Banksy NFT Auction was a
scam. Abhilash Garimella, Bolster researcher, had earlier predicted that “these
scams will get more complex and sophisticated. Scammers will keep innovating to
make sure users fall for these. Not just NFTs, when buying anything online, a
buyer needs to be aware of where and to whom they are giving away their credit
card or banking information.”