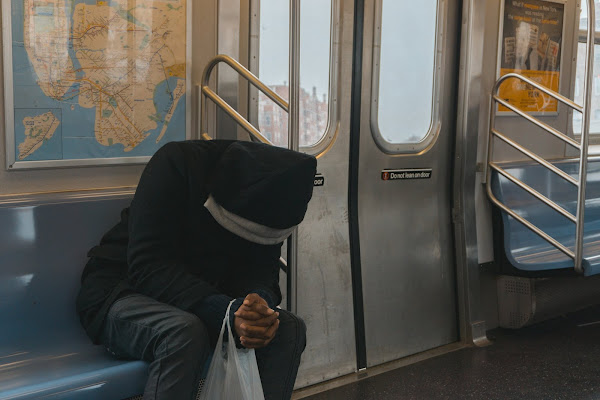 A Russian native – on accusations of being associated with the TrickBot cybercrime gang – was recently arrested by the authorities at Seoul International airport, while trying to leave South Korea.

Reportedly, the Russian resident – identified as Mr. A by media –  was leaving for his home in Russia after waiting for over a year in the South Asian country. As per local media reports (Seoul’s KBS) the alleged individual was prevented from leaving South Korea due to COVID-19 travel restrictions – international travel had been canceled by Seoul officials as the global pandemic broke out. Subsequently, Mr. A’s passport expired, and he was stranded in South Korea as he waited to renew his passport.

The Russian man who allegedly worked as a web browser developed for the malware spreading TrickBot gang in 2016 during his stay in Russia, denied ‘being aware’ of working for a cybercrime group. “When developing the software, the user manual did not identify malware,” said the individual at Seoul High Court.

As per a Korean newspaper, on September 01, an interrogation was held at the 20th Criminal Division of the Seoul High Court – for the extradition request case against the alleged developer of the malware. While fighting the US extradition attempt, the lawyer of the accused argued that the US will prosecute the man unjustly. “If you send it to the United States, it will be very difficult to exercise your right of defense and there is a good chance that you will be subject to excessive penalties,” claimed the attorney.

As per the reports, the suspect continued to maintain that the operation manual did not fall under malicious software when he developed the software. He received work from TrickBot via a job search site, following which he developed a web browser for the gang, according to The Record. Notably, the recruiters preferred applicants who did not ask a lot of questions.

TrickBot is an advanced banking trojan that targets Windows machines. Initially created to steal the banking information of unsuspecting users, TrickBot has evolved over the last five years to be versatile, widely available, and easy to use. With new variants being increasingly released, TrickBot infections have become more frequent on home office networks; continuous advancement since its inception has cemented TrickBot’s reputation as a highly adaptive modular malware.