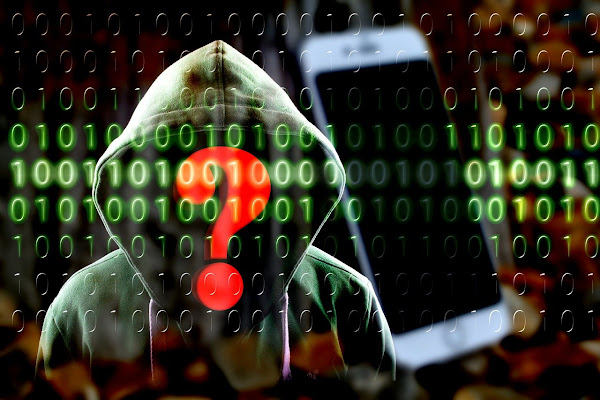 Andrea Sasse, a spokesman for the German Foreign Ministry, said that German intelligence agencies are recording the growing activity of hackers allegedly connected with Russia.

“The German government calls on the Russian government to immediately stop this illegal cyber activity,” she said.

According to the publication Suddeutsche Zeitung, the Federal Office for the Protection of the Constitution (which performs counterintelligence functions in Germany) and the Federal Office for Information Security also warn about the threat of hacker attacks. According to them, hackers have recently been increasingly attacking the personal and official email addresses of members of parliament.

The intelligence service warns that hackers can use the data obtained “to publish personal and intimate information or even fabricated fake news.”

“The federal government has reliable information that [the hacker group] Ghostwriter, cybercriminals of the Russian state and, in particular, the Russian military intelligence of the GRU are behind the attacks,” Sasse said. According to her, Berlin considers what is happening “as a heavy burden for bilateral relations.”

According to U.S. cybersecurity company FireEye, Ghostwriter has existed since at least 2017, it acts “in accordance with the security interests of Russia.” The group specializes in spreading disinformation, primarily among residents of Lithuania, Latvia and Poland, mainly about the attitude to the presence of NATO forces in Eastern Europe.

In May 2020, German Chancellor Angela Merkel announced that there was evidence of Russia’s involvement in a cyberattack on the systems of the German parliament in 2015. Then a Trojan program was launched into the Bundestag computer system, the attackers managed to gain access to internal documents. The German prosecutor’s office issued an arrest warrant for Russian Dmitry Baden, accusing him of working for the Russian secret services. According to German intelligence agencies, Sofacy and APT28 groups were behind the attack, which were “financed by the Russian government.”