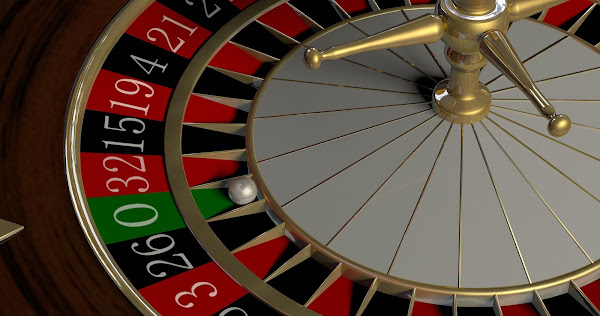 Customers’ personal data was revealed as a result of a cyber-attack on Dotty’s, a fast food and gaming franchise in the United States, according to the company. Dotty’s has around 300,000 players in its database and runs 120 gambling locations in Nevada. Nevada Restaurant Services (NRS) owns and operates Dotty’s, a fast-food franchise with 175 locations that offers gaming services. On January 16, 2021, malware was detected on “some computer systems.”

The investigation found that “an unauthorized person accessed certain systems” on the NRS network, according to the firm. Furthermore, the company admitted that an unauthorized person copied data from those systems on or before January 16 of this year. The NRS discovered that certain users’ data may have been impacted after further examination and analysis.

NRS examined the impacted data thoroughly to establish what sorts of information were implicated and to whom it was linked. Individuals’ names, dates of birth, Social Security numbers, driver’s license numbers or state ID numbers, passport numbers, financial account and/or routing numbers, health insurance information, treatment information, biometric data, medical records, and taxpayer identification numbers are just some of the data elements that could be involved.

NRS sent notice letters to those who had proper mailing addresses and had been recognized as possibly affected. Users have told Vital Vegas that they received a letter from Dotty’s regarding the breach, but that they just learned about it lately — months after the alleged assault.

NRS has put in place security measures to secure its systems and the information it holds, and it has worked to improve its environment’s technical protections. Following the event, NRS took urgent steps to protect its systems and undertake a thorough investigation into the issue’s entire nature and scope. In addition, the firm provided free access to its “credit monitoring and identity theft restoration services, through IDX.”

According to NRS, this will give an additional layer of protection for consumers who want to utilize it. With that in mind, the NRS emphasized that customers who wish to engage must do it themselves since the business is unable to do so on their behalf. Finally, the NRS expressed regret for any inconvenience or worry that the data breach event may have caused.