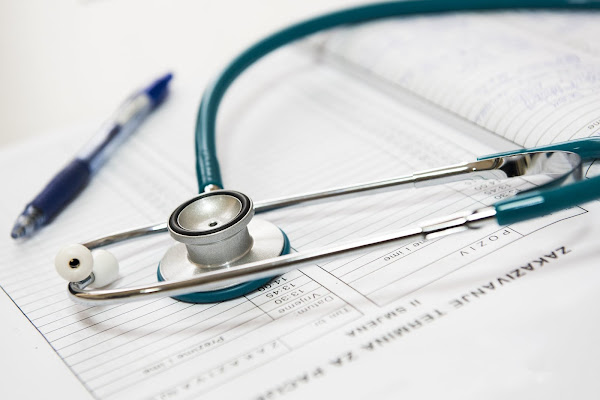 On Wednesday, Thirachai Chantharotsiri, director of Bhumirajanagarindra Kidney Institute Hospital lodged a complaint that the personal information of over 40,000 patients has been stolen by a hacker. The compromised data included personal details and allegedly medical history of the patients.

While talking to local media at Phaya Thai police station, Dr. Chantharotsiri told that on Monday, the database of the patients at a hospital in the Ratchathewi district of Bangkok became inaccessible to the hospital staff. A subsequent system check was carried out which revealed that the data had been stolen. The breach damaged the data system of the hospital which resulted in an inability to access the X-ray archive.

According to the commissioner of the CCBI, Pol Lt Gen Kornchai Kalyklueng – owing to the ambiguity regarding the criminals – the investigating agency will seek support from American authorities and other international organizations to track down the hackers.

Dr. Thirachai told that later, the facility received a call from a foreigner claiming to have hacked the system, the English-speaking man tried to negotiate for payment in exchange for the important information belonging to the hospital.

The director filed a police complaint along with a recording of the call, reportedly, he did not hear from the anonymous caller again.

In an attempt to mitigate concerns, the officials at the hospital maintained that the compromised data only include the primary data of the patients, emphasizing that diagnostic or medical records were untouched.

As per the investigation of CCIB, the group behind the hacking is probably the one that hacked the systems of Krungthai Bank exposing client information and that of a hospital in the Northeast. Although the group identified is seemingly of Indian origins using a server in Singapore, most recent findings indicate that the threat actors were operating from the US.