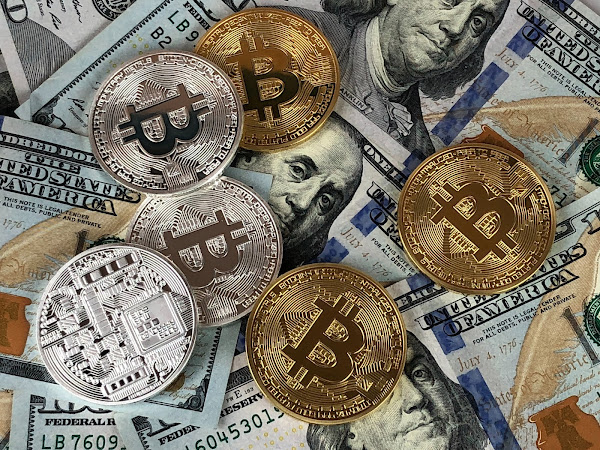 The U.S. Securities and Exchange Commission has released a new alert that fresh illegal schemes are targeting digital assets.

According to security experts, individuals and organisations must be cautious against crypto-related frauds or other “get rich fast” schemes since social engineering attempts are rising.

The SEC’s Office of Investor Education and Advocacy and Division of Enforcement’s Retail Strategy Task Force states in its advisory, “Fraudsters continue to exploit the increasing popularity of digital assets to entice investors into schemes, frequently leading to severe losses.”

Users should be wary of phishing or impersonation schemes that pretend to provide something innovative or cutting edge, according to the regulator.

The SEC added, “If you are considering a digital asset-related investment, take the time to understand how the investment works and to evaluate its risks. Look for warning signs that it may be a scam.”

The SEC’s advisory comes after the authority fined BitConnect, a now-defunct cryptocurrency network, with $2 billion in the alleged fraud.

The SEC termed the scheme “one of the largest Bitcoin-related Ponzi-like schemes,” stating that defendants stole almost $2 billion of investor funds using a platform – a “technology bot” – that promised extravagant profits. The cryptocurrency platform reportedly advertised itself in several countries using testimonial-style YouTube videos and other social media.

As per the SEC, BitConnect ran a pyramid scheme-style referral programme, paid investor withdrawals from incoming investor funds, and “did not trade investors’ Bitcoin consistent with its representation”.

Furthermore, according to the US Department of Justice, BitConnect’s major U.S. promoter, Glenn Arcaro, pleaded guilty to similar criminal charges last week. Officials say he faces up to 20 years in jail and must refund $24 million to investors gained from the scam.

According to the Securities and Exchange Commission, suspicious digital asset activities frequently:

• Sounds too good to be true, and it usually is;

• Promote phoney testimonials since fraudsters frequently pay people to promote a product or service on social media or through video.

According to James McQuiggan, the Florida Cyber Alliance’s education director and a security awareness advocate for the business KnowBe4, “Cybercriminals will always find emotional lures to exploit users through social engineering. Asking yourself the question, ‘Is this too good to be true?’ is the first step to determine if the organisation is worthwhile.”

Likewise, Julio Barragan, head of cryptocurrency intelligence at CipherTrace, warned about ongoing schemes in which victims are enticed by a convincing fraudster who sends them direct messages on social media or through a friend’s hacked account promising big rewards.

As per Neil Jones, a cybersecurity evangelist with Egnyte, “Significant change [in the space] will only occur when cryptocurrency platforms become subject to the same standardized IT requirements as traditional investment platforms, and when cryptocurrency exchanges no longer represent a safe haven for payments to ransomware attackers.”

Notwithstanding, Robinson stated, “There is no need for new crypto-specific regulation to handle [these events] since regulators are currently prosecuting these fraudsters under existing laws.” According to him, US authorities have penalized over $2.5 billion in fines, primarily for fraud and unregistered securities offerings.

But authorities like Sen. Elizabeth Warren, D-Mass., continue to push for extensive cryptocurrency regulation. Warren compared many cryptocurrency activities to “shadow banks” that lack standard investor safeguards in an interview with The New York Times on Sunday.